LF test this morning is still positive. I feel a bit under the weather rather than “ill”.

2. I’m supposed to be starting a new job on Monday. Safe to crack on with that?

Guidance is you can now go back to work. Risk of still being infectious is low but sensible to avoid high risk individuals and crowded places but LFT may remain positive for a while yet.
P

Surely there has to be a time when we stop all the testing and isolation of those who test positive and just get on with life? Here's just one example of how absurd it can be.

My friends were here on holiday in Tenerife. They brought their own test kits with them and before they went to the doctors to get tested used them. All were negative. At the doctor's the husband and daughter were negative but the wife tested positive. Her husband, thinking it was a mistake, paid for another test but it was positive as well. They had to fly home and she stayed for another week. No symptoms, she is fine. She flies home today. She was going to get another test but was told she doesn't need one now as the rules have changed. So if they had changed last week she would have got on the plane positive with another 200 people. Society can't function like this it's crazy.
B

Covid: Armed Forces send 200 personnel to support the NHS in London https://www.bbc.co.uk/news/uk-england-london-59902220
B 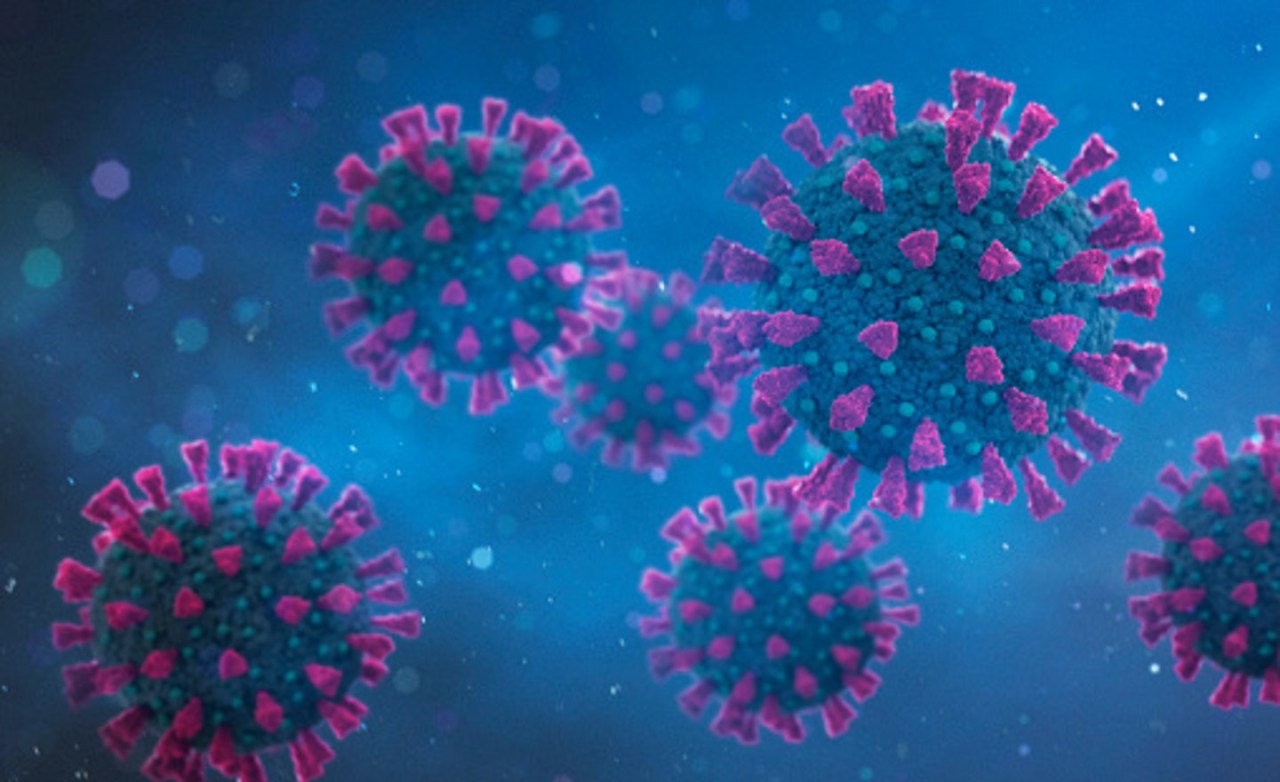 South African scientist thinks she may have solved the mystery of long COVID-19, which afflicts 100M people

A recent study by Resia Pretorius and her team at Stellenbosch University in South Africa suggests that long COVID-19 may be triggered by microclots.

Oldham Exile said:
Talking with some friends last night I mentioned that I am increasingly regarding Omicron to be a 'super vaccine'.

I know that will not sit well with some - just how I am starting to view it
Click to expand...

I’ve been saying it for a month bud. The fact exposure to omicron also gives immunity to delta and alpha is fantastic
S

Marvin said:
I don't think you should if you are still testing positive. That line at T is a virus antibody reaction that produces a coloured response. You still have virus in your airways and therefore you are infectious.

Hopefully you will be well by Monday.
Click to expand...

This mirrors my thinking mate but most people I’ve asked are saying just crack on.
M

drthingy said:
Guidance is you can now go back to work. Risk of still being infectious is low but sensible to avoid high risk individuals and crowded places but LFT may remain positive for a while yet.
Click to expand...

I have changed my mind. I think you're right.
M

Stoned Rose said:
This mirrors my thinking mate but most people I’ve asked are saying just crack on.
Click to expand...

I read the guidance and I think you can go to work if you have no symptoms. It looks like I was wrong.

When to keep self-isolating after 10 days​

If you have a high temperature after the 10 days, or are feeling unwell, keep self-isolating and seek medical advice.
R