sky_blue said:
The 480k pw number is what we proposed to him. I’m guessing Mendes used us to light a fire under Man United’s arse since their golden boy going to City would have been a historic PR debacle. He has not taken any wage cut to join United.

And you won’t find anyone reporting it tomorrow. Rags are media darlings, nobody cares what they pay.
Click to expand...

I really believe everything was standard procedure, and then United got pride stricken and made a better offer.
J

If anyone thinks a PL club will let their top striker go now, they are mad. Not a chance. We will be seen as being desperate by other PL clubs, regardless of what we offer, which will be turned down. We'll have to look for a striker across mainland Europe.
L

01cravend said:
Guardiola "Modern football sometimes makes me sad. Nowadays there can be more focus on big-name signings rather than promoting youth and that makes me sad. Why buy a striker for £50 million when there is one waiting in the youth team?"

Also Pep - in his 6th season and has spent over 900mil for us and promoted just 1 youth player(Foden)
Click to expand...

It's different in Prem. You cannot win this league trying to promote youth, show me an example from last decade where a team posed a proper title challenge while successfully promoting academy players, there's max 2/3 in each team
E

sky_blue said:
It’s been reported by DiMarzio who is very reliable for Italian transfers. 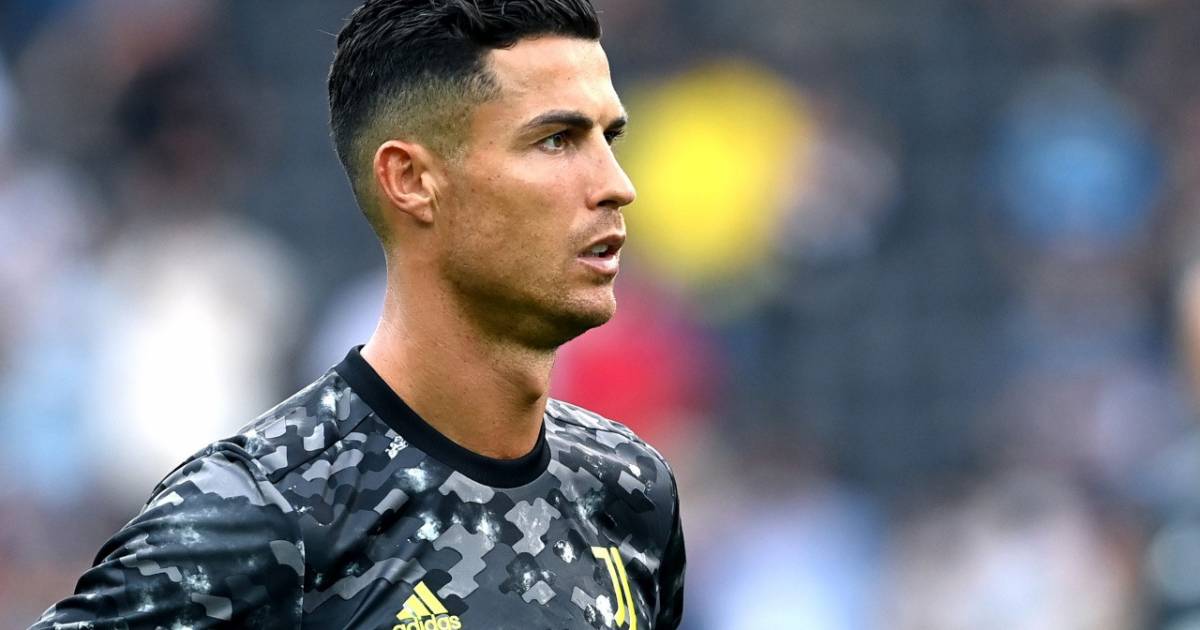 Manchester United accelerating for Cristiano Ronaldo, official offer made to Juventus: the figures

From the above article, “Cristiano Ronaldo would receive from Manchester United a salary of £25 million after taxes per season”. That is roughly £480k per week after taxes or £872k pre tax. Player wages are generally reported as pre tax in UK and post tax in Italy.
Click to expand...

No wonder we walked away from it.

Apart from the cost itself, imagine the knock on effect on what we have to pay KDB or Sterling to renew

Alternatively, consider the impact on team morale when an ageing superstar rocks up and gets paid twice what the current best player gets and expects others to do his running for him.

Waiting to see all the outrage flowing about this obscene salary and spending once the good old UK press get hold of it...
S

PSG bought mega stars. Now they are a team where mega stars go. The first one will always be the most difficult and most expensive, like the premier league was. You have to take that plunge I’m sure of it.
C

Fair play for trying to calm us down @tolmie's hairdoo :)

I take absolutely anybody at this moment in time ha.
S

hazrig said:
I’ve been lurking here for a while, never made an account, but I finally decided to today and share some stuff. I figured this saga has annoyed some people (including me), so I wanna show people some optimism, but please don’t let this be false hope.

I’m not gonna claim I’m some sort of Top Tier ITK, because I’m far from it. But I do speak to someone kind of close to some people related to the club. Is he reliable? Not always, was pretty spot on when it came to info about Dias/Torres/Grealish, but wrong about other stuff Jorginho/Maguire/Ronaldo (more recently). Sometimes I feel like he’s waffling, but there is at least SOME truth to most stuff he says, so please take this with a grain of salt.

City are still intending to make signings, however, there’s no guarantee they’ll be able to make any before the window closes. They’re happy with the squad as is, and don’t want to panic buy any players that were never on the radar. From what I’ve been told, Haaland and Lewandowski rumours are total bs.

BUT, the board haven’t given up on Kane. Mission impossible? Sort of, it’s very difficult. City wanted to negotiate, Levy didn’t, so City backtracked. But it’s acknowledged that Levy will accept a “very high, full cash” bid (Wasn’t given an exact figure), and it’s possible we submit something during the last few days of the window as a latch ditch effort. Kane would still be open. But again, it’s tricky because the possibility of this bid relies on player sales. City want to sell Bernardo, and potentially Sterling, but as things stand, the sale of any players looks unlikely.

Also been told we’re considering a potential Bernardo swap deal. Wasn’t told with who, but my guess is possibly Joao Felix with Atletico, or Griezmann with Barca? That’d make the most sense.

interest in a left back too, but wasn’t told much about that, so I can’t say much

Basically, the board are still trying for Kane if they can offload players, and potentially a left back. Kane is incredibly difficult, but I was told “don’t rule it out”. They really really want Kane. A swap deal involving Bernardo could be a “Plan B” if Kane fails, and if deemed fair, but City are totally happy to keep their squad as is, so it’s also rather unlikely.

Stuff could develop tomorrow obvs, maybe we’ll consider someone else, but for now that’s all Ik.

Again, don’t believe this if you don’t want to, I just wanted to potentially give some optimism to people who thought this window was over
Click to expand...

Unpopular opinion but at this point I'd genuinely rather we just do nothing this summer, and start making concrete and ACTUAL plan A, B and Cs for January and next summer
C

Nobody decent we could get now anyway
C

Location
Watching it, Drinking it in

Gumzy97 said:
Tolmie hinting that they are trying to get something. But I think our business is done
Click to expand...

I don't dispute his info at all. Its just too late in the window. There's little to nobody available, unless the club are going to whack £160m at Dortmunds door (which they aren't) then nobody is even attainable
C