Location
"If you can't be a good example, then be a horribl 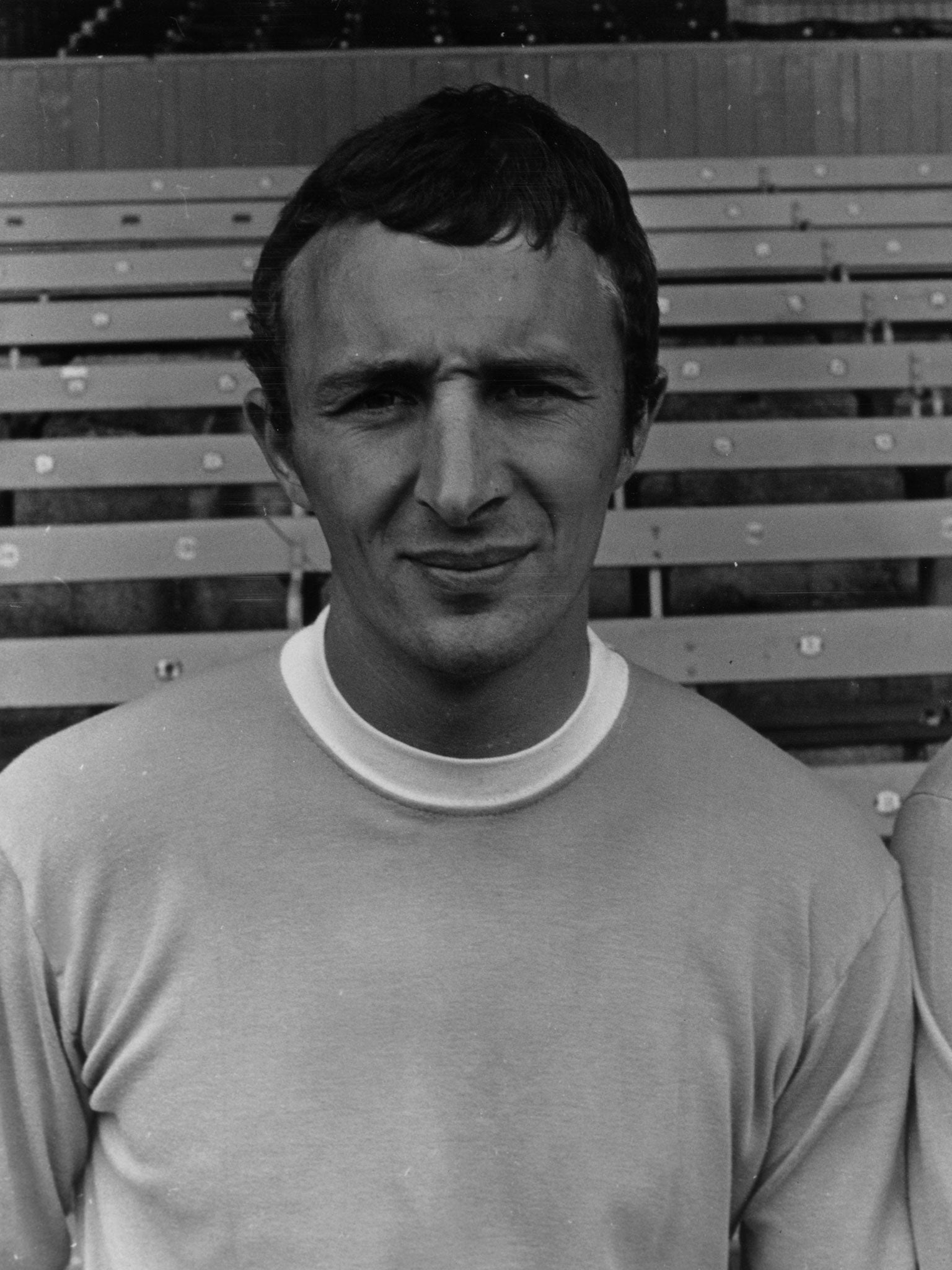 What a surprise. City humiliate the twats so their response of the Yonners and Cheshire hardmen is to kick off
C

Location
trying to stay away from the transfer forum, but I

Leeds remind me of us when we got promoted with Keegan.
M

am l dreaming about Leeds sacking their manager or have l read fake news on Google?

Mike Cledford said:
am l dreaming about Leeds sacking their manager or have l read fake news on Google?

Seems l have fallen for an early April fools article
Click to expand...

Petethemancinleeds said:
I met David Batty on the piss in Majestyx niteclub around the same time as Jonathan Woodgates pal beat up an Asian lad which was a turning point for the decline of the team thereafter.

Finally, a Yorkshireman is apparently never wrong and they all do and always will hate , Harry Kewell ( moved to Galatasary after their fans murdered 2 Leeds fans) and of most definately Man U !
Click to expand...

I get all sorts of unwanted articles usually about the teams in red on this new phone and it is symptomatic of how much interest l have nowadays that l fell for it.
When l re-read it it was obvious bollocks but not vastly different from the daily crap ESPN 'offer' me
E

Somebody check on @jimharri. Leeds lost at home to League 1 Hull in cup and he's not been on celebrating.
J

East Level 2 said:
Somebody check on @jimharri. Leeds lost at home to League 1 Hull in cup and he's not been on celebrating.
Click to expand...