Location
Its Guinness time any day of the week.

As usual.Countless attempts on goal and fuck all to show.Spurs have one and fucking bingo !!!
U

nellyonthewing said:
If we were any slower we'd set.
Click to expand...

That is the problem. Too slow
K

Far too often he just stands still and allows the opposition midfield to stand in gaps where we can’t pass through the midfield. The pass doesn’t have to be to Rodri, it’s the space he doesn’t create by not moving midfielders around with constant movement that means we can’t pass through to our attacking kids from defence.

Also, when he gets the ball, nothing major ever happens.
Click to expand... 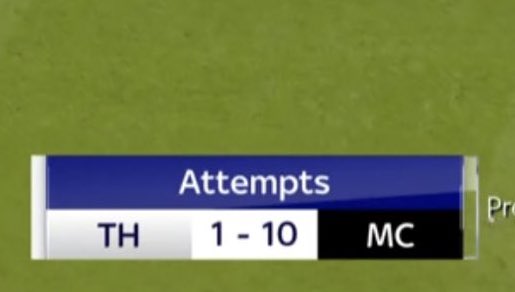 take on 3 defenders and nothing Riyad, again
B

Keeper! said:
rubbish, we are just poor and have been for 18 months
Click to expand...

Neville just summed it up.......we dont do direct football,too much sideways,backwards shite that looks pretty but causes fuck all damage.
I

Push on Mahrez there.
That’s where we need to start throwing ourselves to the ground, like every fucker does against us