Nearly 5 years on - how do you feel about the new badge?

The new badge was revealed in late 2015 and the time feels like it has flown by since then!

Personally I was never a fan of the badge introduced in 1997 and despite it being worn during some iconic moments for the club, it just never felt like the ‘real’ Manchester City badge to me.

This meant I was hugely in favour of a new badge which took inspiration from the round efforts which came before. Despite this, I wasn’t actually hugely impressed by the new badge when I first saw it and felt that I’d seen a few better efforts on here.

Over the last few years it has really grown on me though. Seeing it last year on the 125th anniversary merchandise especially made it look like the ‘proper’ Manchester City badge and truth is, I actually really like it now. 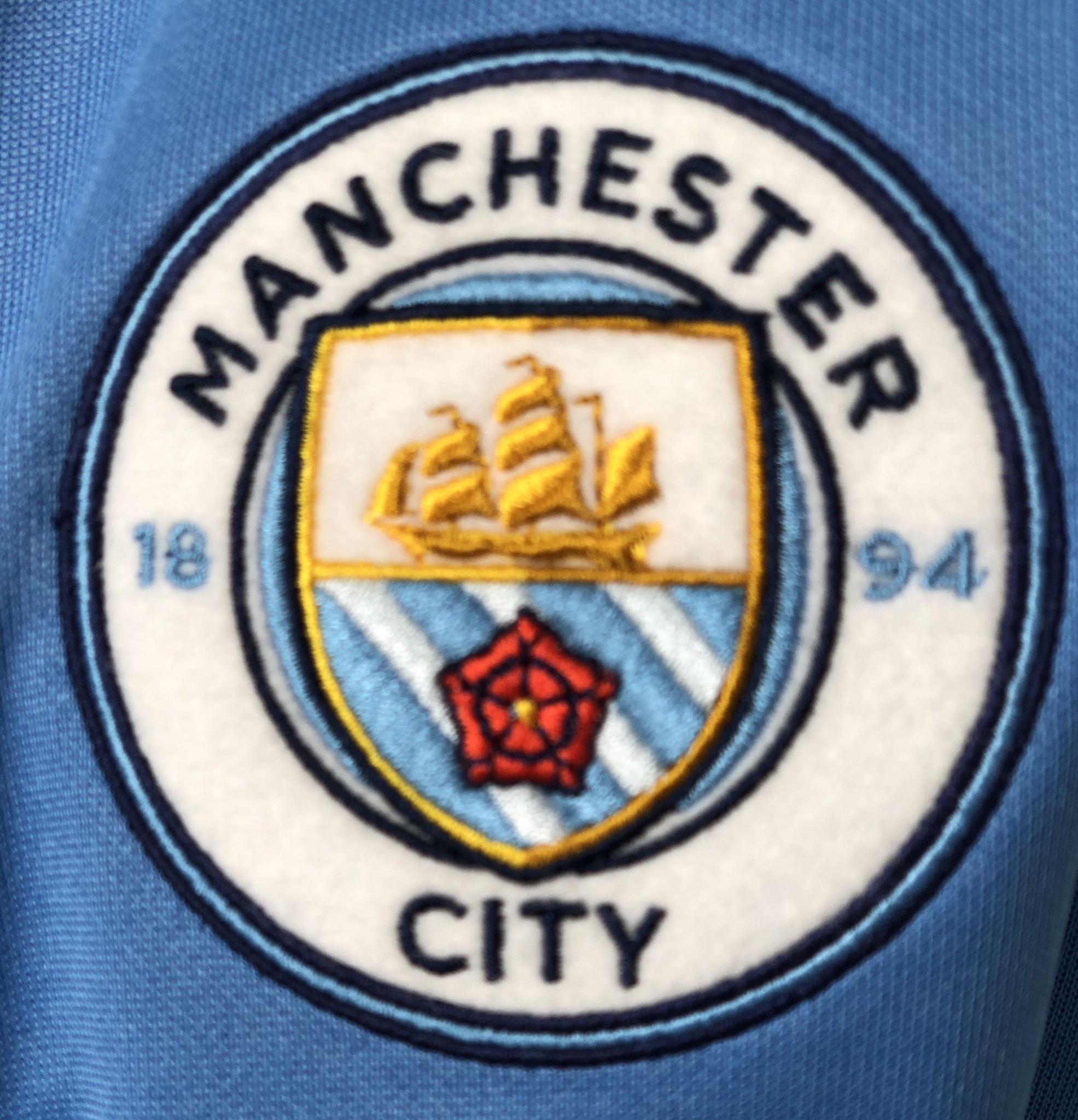 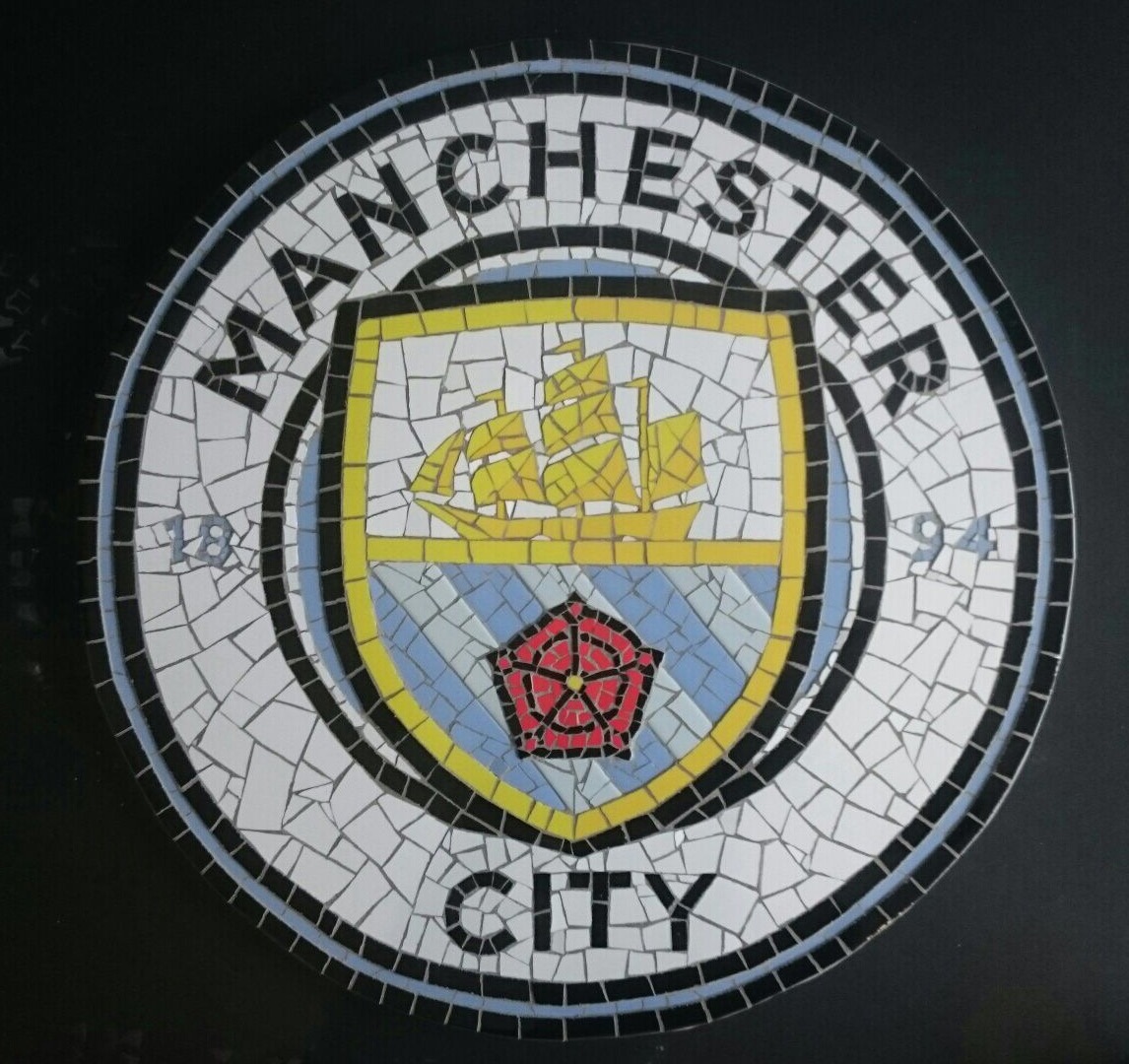 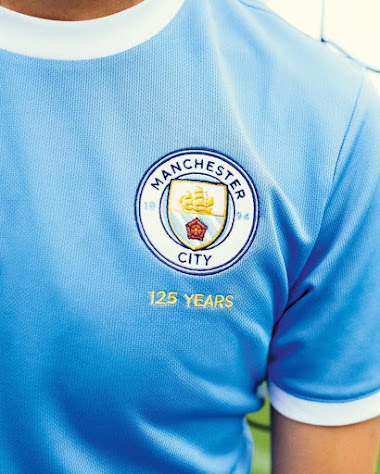 It's great, it's the one fan engagement thing they've actually done a cracking job on.
M

It most likely would have had a bee on it instead if the survey was done a couple of years later. The bombing really brought that symbol into the public eye and helped bring Mancunians together.
T

Swap the rose for a bee.
C

Same as the old one. Traditionally we never had a badge on the kit despite the fan engagement stuff, and the badge came around so soon after it seemed a foregone conclusion.
K

It's ok but only ok, in my opinion could have been much, much better.

it's ours and is beautiful
B