How many points is it again?
H

madloaf said:
If only life was that simple! Its not, and the pain makes the pleasure more.....pleasurable.
Click to expand...

jrb said:
Your predictions are a joke, just like you are.

Did you predict we'd beat Southampton, Spurs, and Palace as well?

Who are City going to draw in the CL on Friday?

Can you predict that for me, Mystic Meg
Click to expand... 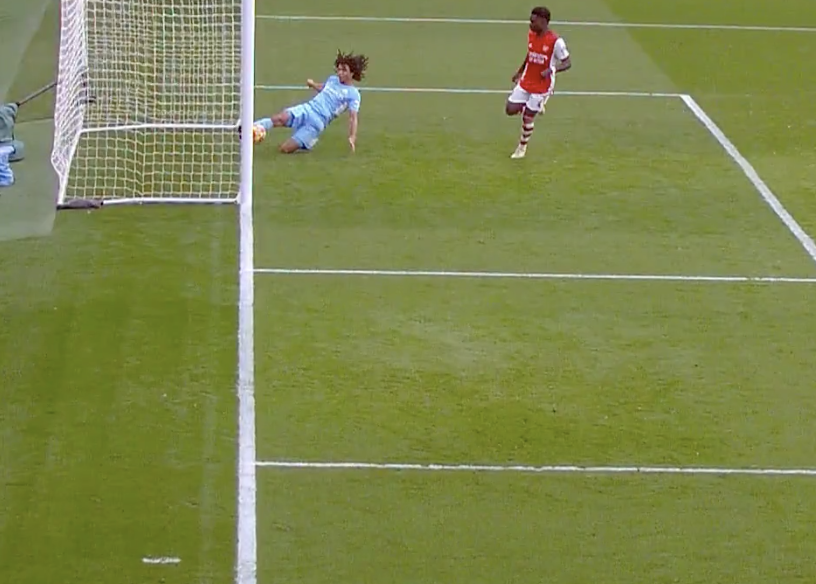 There was almost a complete role reversal of the 2018/19 season where Liverpool had a sizeable lead, we gradually cut the gap until we were just in front and then both teams barely drop a point in the last few months. Fortunately for us we had other plans and the end result was the same, we beat Liverpool to the league by a single point in an incredibly tense title race for the second time in four seasons.

At the time, the 2-2 draw against them at home felt like a defeat because we led twice and were by far the better team. Looking back though, not losing that game arguably had the same signifcance as the 2-1 win at home in 2019 when Sane scored the winner. That result shifted the momentum and made Liverpool realise we weren't going away. Had they won at our place a few weeks ago after having just wiped out our substantial lead like we did to them in 2018/19, I think their momentum would've been unstoppable in the same way ours was and they probably go on to be champions.

Obviously you can point to lots of instances over the course of a season and say that's what won us the title but I don't think it should be understated how crucial that result was when you consider the timing of it and the momentum Liverpool had at the time.
M

I told you all the league was done and dusted in January. ;)
B

These City and Liverpool teams have set ~95 as the marker you need to hit to get close to the league. We take that for granted now, but the levels of consistency needed for that are absurd.
I

The pressure in that game was immense and I think it really got to the manager and players over the last few weeks hence Pep's tears at the end. You can't underestimate how difficult winning that game was mentality wise, the 1st goal was so important because it really did come from nothing and then after that they just decided to win it.

A second point is how important was that West Ham result last week? That was another comeback under immense pressure which if taken away means Liverpool are champions today.

We've been run over the last couple of months to the finest margins and it really does take guts to overcome the pressure, especially at 2-0 down! Stuff the Champions League, this was a far bigger achievement than that.
You must log in or register to reply here.
Unread Posts
Share:
Facebook Twitter Reddit WhatsApp Email Share Link