I take your David Luiz and raise you a Danny wellbeck whilst arsene said he didn't even know about the transfer cos he was away.
J

cleavers said:
@jimharri you're secret has got out Vlad.
Click to expand... 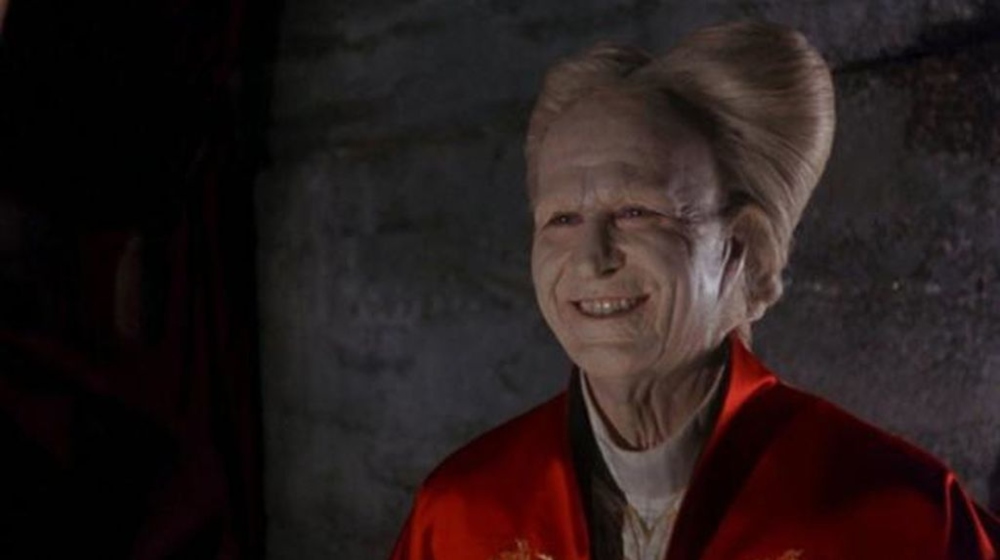 Why fighting so hard to keep Eric Garcia and ignoring Tosin who had great season with Blackburn !
M

By fighting so hard to keep, do you mean waiting for Barcelona to pay the fuck up?
H

And to be fair, didn't we make more money selling academy players than anyone else not too many seasons ago? The main bullshit with Liverpool isn't selling academy players, it's the ridiculous prices they get for shit they don't want. And the main bullshit with us is how we're seemingly incapable of selling perfectly decent players that aren't quite good enough for us.

They got their money back on Benteke, for example, whereas we bought Wilfried Bony for £27m and ended up selling him for £12m. They managed to make an £8m profit on Mamadou Sakho, whereas Mangala goes out on loan for years eventually leaving on a free. They sell Mignolet for over £8m while we can't find a buyer for Joe Hart and eventually let him leave for less than £4m. Samir Nasri for £3.5m ffs. I just don't get how we're constantly failing to find buyers for players. I mean why the fuck is Patrick Roberts still on our books, for example.

I think we allow players to go on loan too easily. If it's obvious it isn't working out with a player, then we should be selling them straight away while people still remember the reason we bought them in the first place, rather than have them go on a series of lacklustre loans than just slowly ruin their reputation.
Click to expand...

The thing is if i say so i will be a dipper.
H

If only garcia was english he would have stayed. Tosin is english but apparently not good enough for us. I like him coz he is a city fan. Defenders are good after 25 years (what they say) may be he will come good after that.
T

Because he's 23 and still nowhere near good enough
K

The answer is in your question.

Garcia played in the Premier and Champions League and did well.

Tosin played in a poor Blackburn side in the Championship.
C

The fact he wasn't involved yesterday suggests he's going, surely he would have at least been on the bench ?
P

cleavers said:
The fact he wasn't involved yesterday suggests he's going, surely he would have at least been on the bench ?
Click to expand...