citymad said:
Kev was very lucky to avoid serious injury there. That was vicious from a very wound up Ronaldo. VAR should've had a look at that.
Click to expand...

Ronaldo showed what he was about at a very early stage of the match. Expecting a free-kick in his favour he turned around and saw that Oliver was indicating that he'd been given offside so he punted the ball away in frustration. Normally a yellow card offence but obviously exceptions are made and absolutely no mention of it from the senile commentator and his sidekick. Very surprised it took him this long to try and leave his mark on something (or in this case some one) in the game.
P

Vic said:
Any stats on how many passes in the 2nd half?
Click to expand...

My daughter is a waitress in Chorlton and spent the day sevenfold cockney reds both before and after the game...they missed her ironic condolences.....whoosh !!
D

Chris B said:
Does anyone else have no memory of Sancho playing for United today? Apparently he came on at half time and played the full half?!
Click to expand...

Marvin said:
Man Utd are not even good enough to finish 4th this season.
Click to expand... 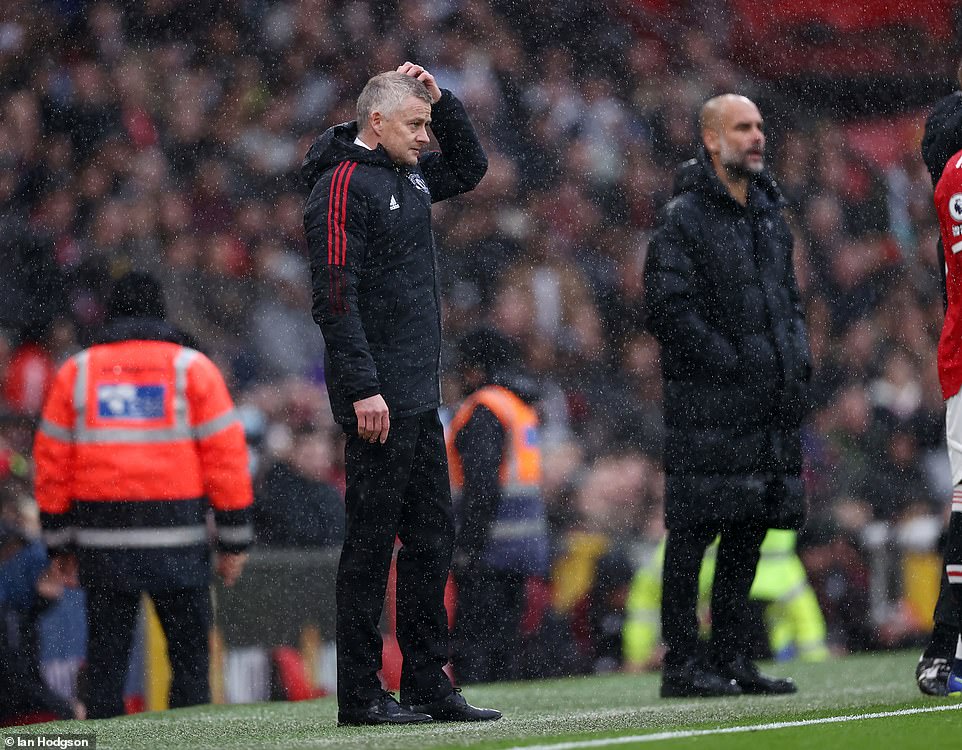 Imagine that at full time yesterday!
Click to expand...

Nicked the idea of Tevez.

Vic said:
Any stats on how many passes in the 2nd half?
Click to expand...