They are dogshit with a past it prima donna up front.

Anyone got Howsons teary eyed "might as well be Celtic" video clip to give me a laugh? It's my favourite.
T

FogBlueInSanFran said:
What I find amusing watching just a bit of these two nitwits is how both mention “This is Manchester United!” or “We expect better from Manchester United!” which somehow means the players should . . . do what exactly? Play for the shirt? Play hard because of the “prestige” of your “history”? News flash, you dumb bitches — they don’t give a fuck. They’re there for the MONEY. They’re there because your idiot management team regularly overpays for old and/or overrated brands. They’re a collection of uncomplementary misfits who cannot and will not work together. Ever.

These two choads are STILL in a fucking time warp. As long as they are, you know ownership and management are too. Someone there needs to stand up and says “We aren’t a big club because big clubs win trophies and we haven’t won dick in a decade.” And no one ever will.
Click to expand...

Every business goes through four phases of a life cycle: startup, growth, maturity and renewal/rebirth or decline.

We all know where the rags are in this cycle, owned by a bunch of distant, know nothing parasites, they're trapped in a rhetoric of renewal that fails miserably to mask their on field decline. The situation is made even worse by the weight of their history, or more accurately the mythology they've spun around that history, the "United way", "Theatre of dreams", "class of 92" blah, blah, blah...

The peculiar nature of football fandom means that Utd are partially insulated from the consequences of their dismal football failure, but only partially. The rags' coffin nails are being hammered home everyday, from Cheltenham to Chittagong, by every little nipper who rejects them and chooses instead to run around in a City shirt.

Meanwhile the Stretford Walking Dead are stumbling through the five stages of grief....Denial, anger, bargaining, depression and acceptance. 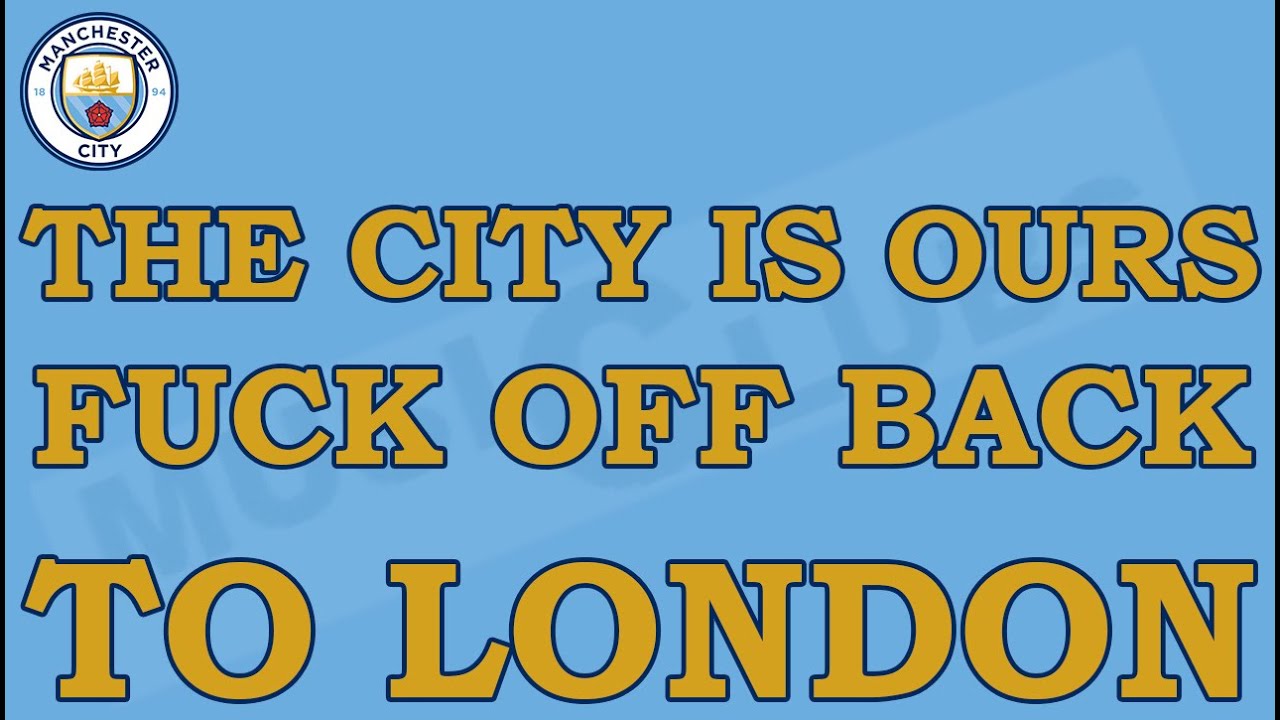 The fact that these cnuts could still get top 4 shows how shit the league is if you took us, Chelsea and Liverpool out of it.
I was hoping West Ham would finish 4th but no chance of that.
B

They'd still be shit but at least they could enjoy their tea.
K

Hoof ball without looking , so many times last night they belted it foward with nobody in sight to play it to, they are worse than ever
E

bluemoon32 said:
The fact that these cnuts could still get top 4 shows how shit the league is if you took us, Chelsea and Liverpool out of it.
I was hoping West Ham would finish 4th but no chance of that.
Click to expand...

West Ham, Arsenal and Spurs all guaranteed to go a bit Spursy if the rags look like missing top 4.
M

Has anybody got the video of howson and some other rag clown saying pep to utd is done and then doing a 180 and saying he brings nothing to the table when announced he's coming to us?
S

I do enjoy pundits saying how brilliant Newcastle were to get that point last night. Once again hyping up the rags by proxy. They did similar when they played Norwich and didn’t deserve a point.

The reality is that the rags are wide open all over the pitch and any half decent opposition manager will be able to out play them with a solid display. The only reason they’ve got three points from playing the two bottom clubs, who are by far the worst sides in the league is because of a lack of quality in finishing from both clubs and a decent performance from De Gea.
L

hertsblue said:
From a 2018 report:
Manchester United are refusing to sell Anthony Martial because they would owe 50% of the profits to Monaco, according to reports on Saturday.
However, according to the sun, United refused to sell Martial due an agreement which brought the player to Old Trafford back in the summer of 2015.
The 22-year-old has cost £44.5million so far with further clauses yet to be activated that could push the fee as high as £57.6m.
But the paper ( sun) claims Monaco are due half of any profit – meaning United would have to flog Martial – whose contract can be extended up until June 2020 – for upwards of £100m to make just £30m on the goalscorer.


remember when the rags claimed they bought him for something like 20 million and the Monaco chairman called them out in the press and revealed the actual cost of the deal.
Click to expand...

Remember when the deluded pissflaps all genuinely thought that was nailed on?

“Fifty million, down the drain
“Tony Martial’s off to Spain”…
V

Mancity1980 said:
Rags odds on the title (yeah I know!) have tumbled from 139 to 1 to 250 to 1 since a well deserved draw against bottom 3 Newcastle. Unless Ragnick’s Rags turn things around in the next month or so then 6th place is all they can hope for.
Click to expand...