Blueknows said:
and they couldnt have wished for an easier start , its only going to get worse in the next few weeks
Click to expand...

Don’t know they like parking the bus against the Better teams and hitting them on the break so they could easily get results against the better teams!

Think they are worse though now than last season if Ronaldo on the pitch they are weaker for me.
G

ancoats said:
went and had my flu jab this morning and come home and felt like i been hit by a train fell asleep anyway woke up and just seen the score.. utd 1 everton 1 hahahaha made me feel 100% better
Click to expand...

You must’ve missed the offside goal then .
Really poor from Davies . Everton should’ve won it
A

Next to Neil Ashton Way
N

waspish said:
Don’t know they like parking the bus against the Better teams and hitting them on the break so they could easily get results against the better teams!

Think they are worse though now than last season if Ronaldo on the pitch they are weaker for me.
Click to expand...

didnt work last season then, they had a bad record vs top 6 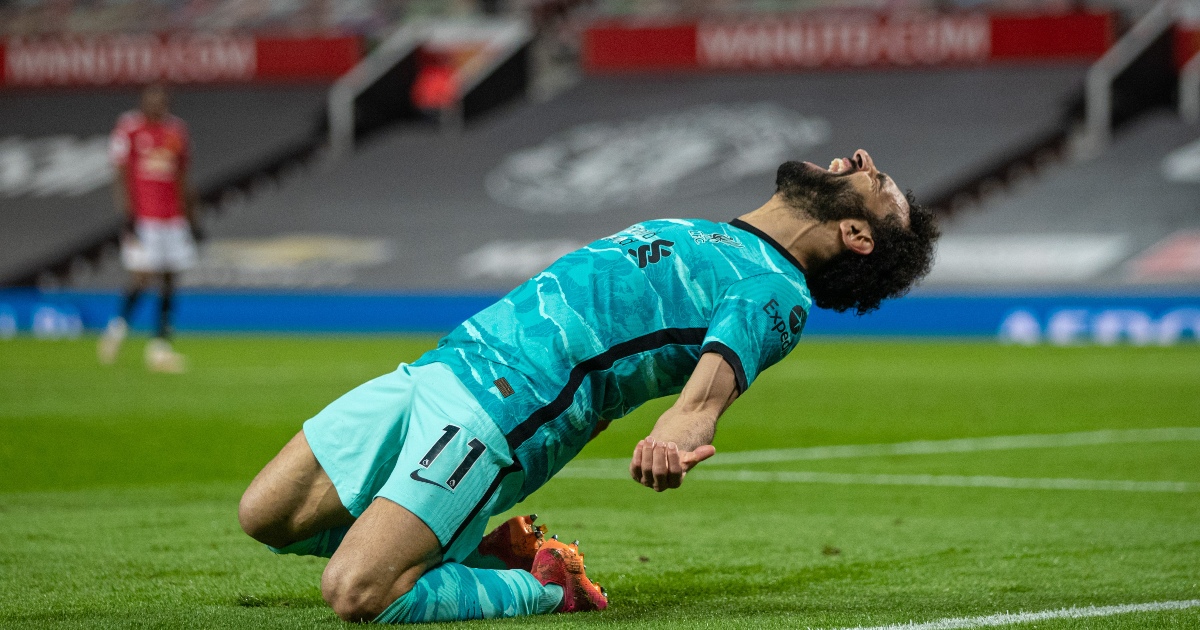 Imagine this hypothetical scene in the boardroom at the swamp, after Ferguson retired and the board are selecting a new manager from the applications they've received. Imagine also, Solskjaer never played for them.

"Right, let's go through these applications & shortlist the likely candidates. I've weeded out the ones from 14 year olds who've taken us from NW Counties League to winning the Quadruple on Championship Manager.

First one, Jose Mourinho. Impressive manager. He definitely goes on the shortlist. Next, David Moyes. Done a decent job at Everton but not sure he's really right for us. However he's Scottish like the gaffer, who's an admirer of his. Worth listening to him to see what he thinks he can do so we'll stick him on the shortlist as an outside bet. Next, Louis van Gaal. Another manager with a great pedigree so he definitely goes on the list with Moyes & Mourinho.

Next, Ole Gunnar Solskjaer. He's that Norwegian player isn't he? What's he done as a manager though? His CV says he won the Norwegian title with Molde & got Cardiff relegated. Stick him on the Champ Manager pile."
O

Bert Trautmann's Parachute said:
No, he's laughing all the way to the off-shore bank.
Click to expand...

Ole will be sat on the porcelain throne right now muttering his safe word.
O

Come on own up, who is Superden?
M