blueparrot said:
Don’t think we choose our squad and transfers on some internet stats.
Click to expand...

I know its not the only factor to evaluate, but its an important one.
G

MCFC ISRAEL said:
He really reminds me of Laporte. Could be a real bargain for 30 (?) million. In my opinion City needs 2 CB so if he comes as the 3th CB and in addition we will bring starter CB such as Koulibaly, Ruben Diaz or Upamecano to replace Otamendi and Stones it will be a great deal.
Click to expand...

If he comes in I can see us playing 3 at the back with Laporte in the middle, Torres left and Garcia on the right.
M

We need a LCB. Laporte's injury this year was a big miss not just defensively but in our build up. Torres and Bastoni are the two guys I'd want as the LCB that can be developed and function as an insurance to Laporte.
T

If as suggested by some we go for 2 younger cbs ie, Torres & upemacano we may aswell sell Garcia and thb with a buy back clause. Can you blame any of them for leaving if there isnt a clear path into the team. That's why logically koulibaly ticks the boxes. I can understand maybe koulibaly and 1 other youngsters closer to 1st team like konate but 2 youngsters seems daft. The ideal would be alaba and koulibaly. Alaba covers lb and lcb with laporte. Koulibaly and stones. Then walker and the young Brazilian kid. Sooner or later we need to get these kids into the squad. Garcia, thb, doyle, braaf, palmer, etc could all be squad players instead of angelino, zinchenko, otamendi, gundogan, cancelo, bravo. The squad needs slimming down and "useful" players let go. Who does gundogan push? Foden should have got more time this season instead he played. Hes a nice player, nice person, causes no issues but if phil wasnt a blue he wouldnt of hung around, coz he knows hes on a par with him atleast.
M

I mentioned it before- I really like this guy. He had a great season in Spain, tall (1.9m) strong, pace, great with his foot, only 23 years old and a relatively low release clause. The only downside, at least according to what people think, is that he is left footed CB.
I can not understand why 2 right footed CB is fine and very common but 2 with left foot is not good enough. He really reminds me of Laporte and can be a bargain. Koulibaly will be very expensive, 29 years old and there seems to be a decrease in his form. I do not see another option better than Torres.
0 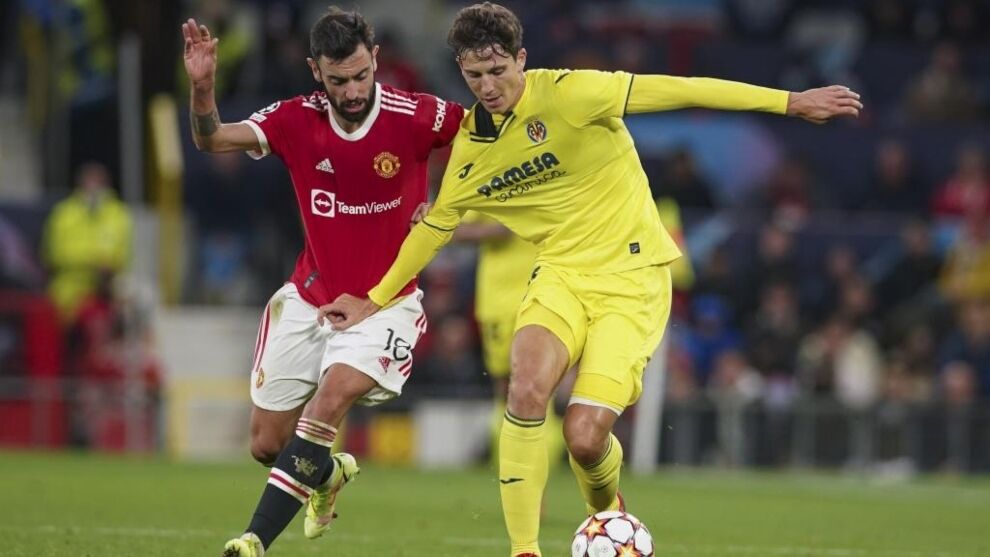 Location
stalking the canals and rivers

ive not seen a lot of him, but at the euros he looked shit.
B

He played well versus the RAGS, ergo BT Sports commentary transfer linked him to the RAGS.

Sir peace frog said:
ive not seen a lot of him, but at the euros he looked shit.
Click to expand...