Excellent Technical footballer.
Sure he would have benefited even further under the guidance of Pep if timings were different.
He would have fitted into the current squad well
A

He was a good player but he didn't bring out what he could have been, he could have been much better based on his abilities, but he was weak in the brain and he was also a very lazy and alibi player, he passed to whoever was next to him.
D

Location
Upwind of the Mangrove Swamp

ChicagoBlue said:
A luxury we almost couldn’t afford that day!

Yeah, when yer get a specific technique that a professional hasn't got in his repertoire he becomes the same as the rest of us - mediocre at best!!
M

Help me remember this because I can’t remember clearly

did he play a game under Pep when we ran them ragged at Stamford Bridge?
L

Location
It's barm so STFU.

This sub appearance against West Ham was his only competitive match under Pep, he went on loan to Sevilla a few days later.

Details of every game played by Manchester City Football Club

So much technical skill. With a different mentality, I suspect he could have occupied a seat at a table reserved for the very finest players.
S

Think it might have been the back end of Pellegrini’s last season. 3-0?

I liked Nasri - always felt he could have been even better than he was, but an important part of two title-winning sides. Enjoyed watching him.
E

Location
About 20 minutes walk from the ETIHAD

Yeah he came on as a sub against Sunderland in Pep’s first game. Pep wanted him to stay but Samir wanted guarantees about starting games, as he said at the times because he was 30, I think, Pep couldn’t give him that and as they say the rest is history, he moved on. Pep said he rated him but it wasn’t to be. Didn’t he and Yaya come back over weight that pre season and that go down well with Guardiola at all.
Last edited: 28 Sep 2021
B

Another extremely gifted but frustrating player from our recent past. At his best - sublime. I always liked Nasri but lamented that he could have been a much better player if only he were fully committed to being so.
O 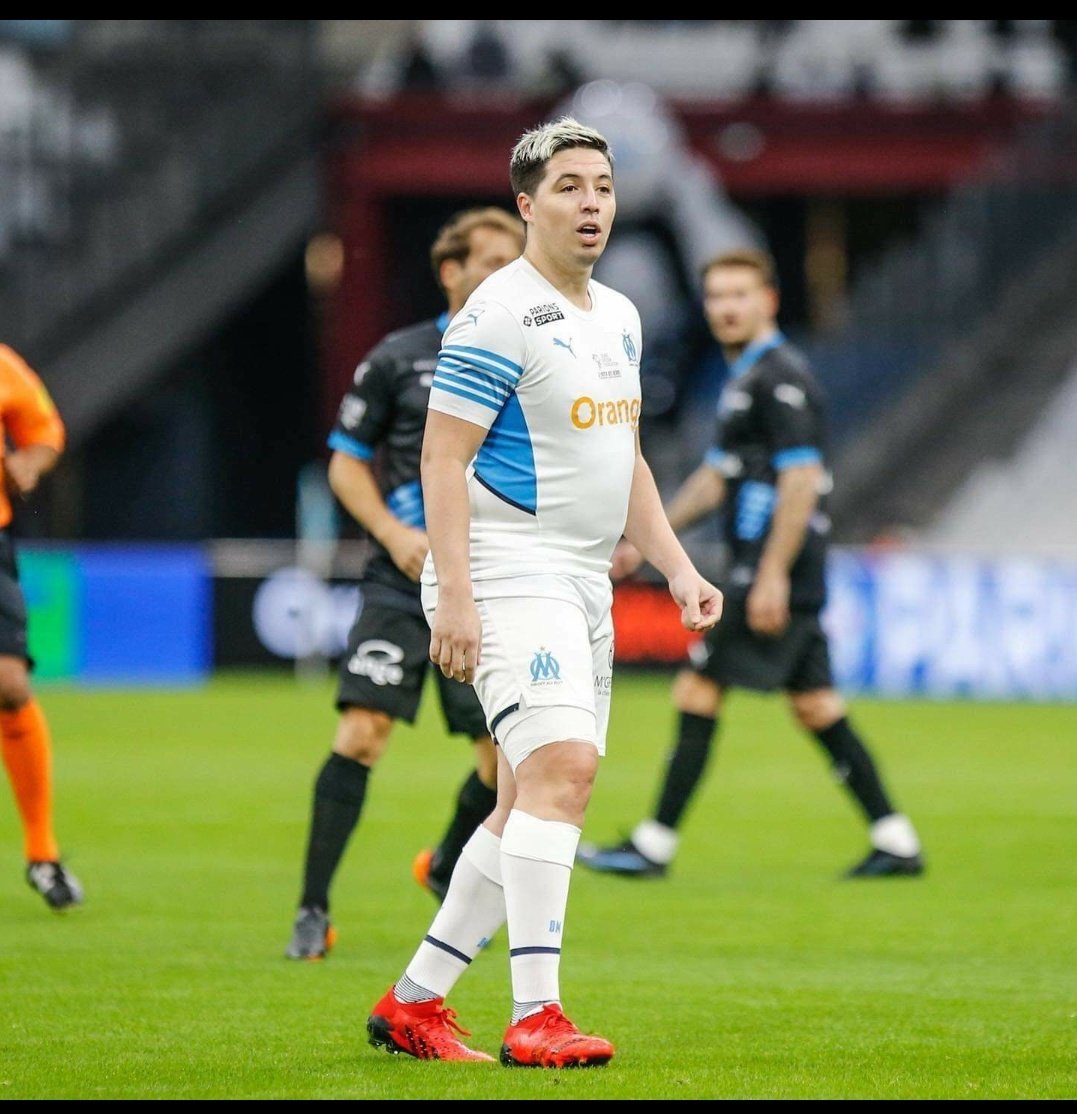