bluealf said:
Why would we need another #1 keeper, we need to give the chance to the young keeper who played well when she finally got the chance to replace that traffic cone.

We can't in the same thread be claiming Roebuck is England's number 1 and then see City sign another England international keeper on loan.
Of course, it would be great cover for injury if the worst happened.
Ultimately I think Ellie is a great keeper, as is Sandy, we don't need one keeper getting pissed off on the bench imo

Also, I want to see Park in our team, she has something about her, a little inconsistent but still so young, she will be a great player.
Click to expand...

Agree with this. Would be utterly bizarre to do that swap
E 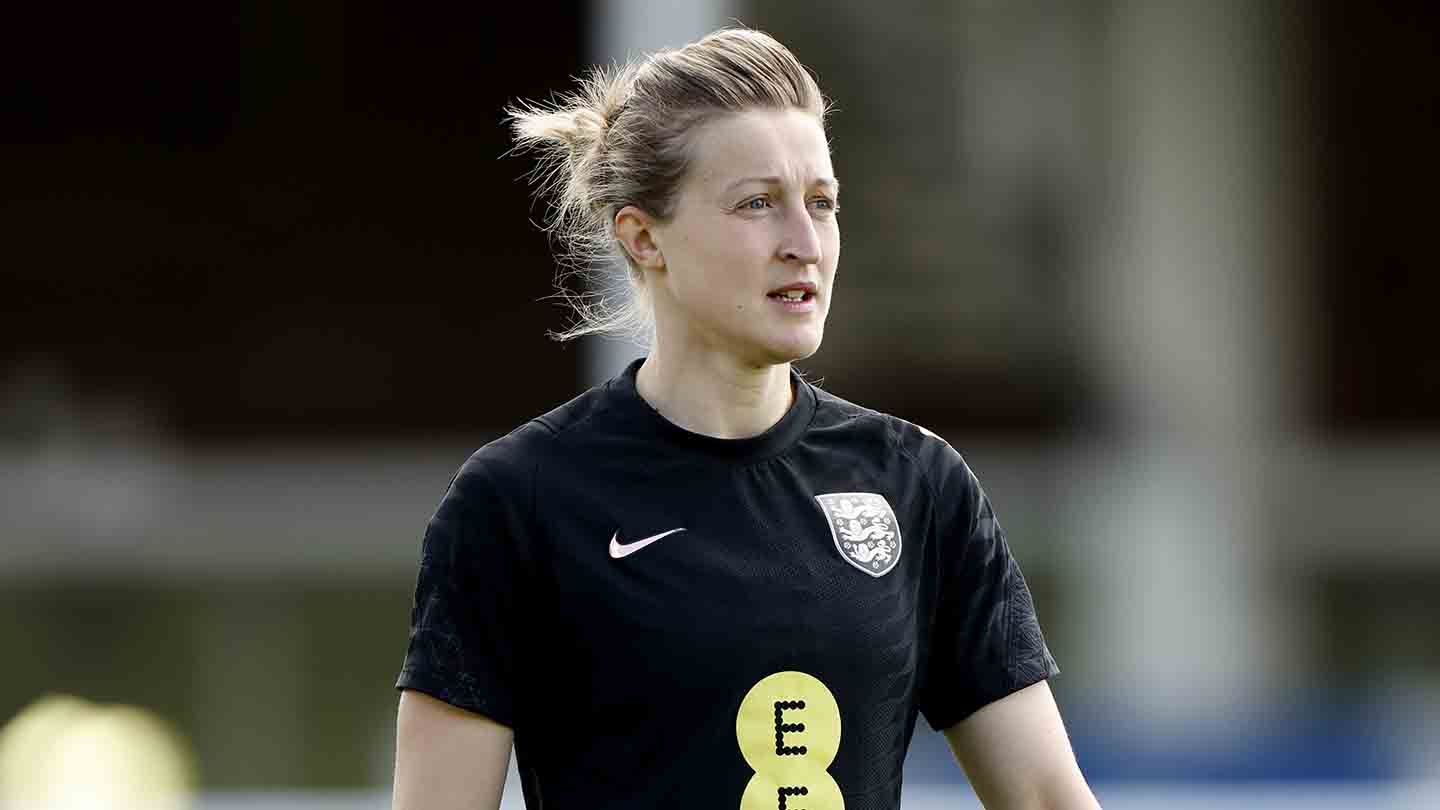 Erling01 said:
@MAG is it possible for next season for the womens team to have its own forum and have player performances like the mens team
Click to expand...

I am sure it is ... that'll be another of my lunch hour but give me a few days, I'll sort it, maybe within the same Player Performance Forum but separate threads for each women player. @Ric your thoughts?
M