Banned Tosspot said:
This shirt for me. Pure white shorts with those classic socks made it also the perfect kit. Is really hard to chose as umbro have produced some really good kits for us. Am genuinely disappointed we are going to nike as the likelehood is that we will get generic identekit crap.

Anyway, back on topic i would go with the kit BT posted. Was pure perfection. How this lead to last years abomination is a bit of a head scratcher to me. The white kit with red sash was also another belting shirt. Going back the maroon away kit with the triangles (circa 90) and the maroon and white striped kit with yellow (circa 93) are my other personal favorites.
J

The ultimate shirt IMO is this one.... obviously pre Umbro 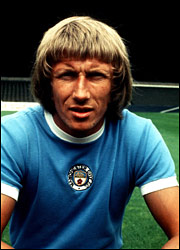 Er; I think you'll find that shirt was Umbro as well. In the late sixties/early seventies, the manufacturer's logo was rarely seen on shirts. Even the club badge was not always on the shirt. Look at some of this Nelly footage as an example;

Not even a City badge on the shirts.
Click to expand...

Umbro's name is a contraction of Humphrey Brothers, who were on the City board when Albert Alexander was chairman.

Umbro made City shirts for generations, I believe.
Click to expand...

Didn't know about the board connections with the club. Cheers for that. I do remember getting a replica shirt (think it may have been the '89-ish home kit; the one with the dark blue collar and the ''triangle'' design in the fabric), and there was a label on it saying that Umbro had been making City kits since the 30's, IIRC.
M

I'm with Sven's Fluffer, 86 home for me:
An admittedly very ugly player in a very smart, proper "City" shirt. None of this navy blue, black with gold, maroon, purple and yellow shit. Sky blue and white. The first shirt I owned: 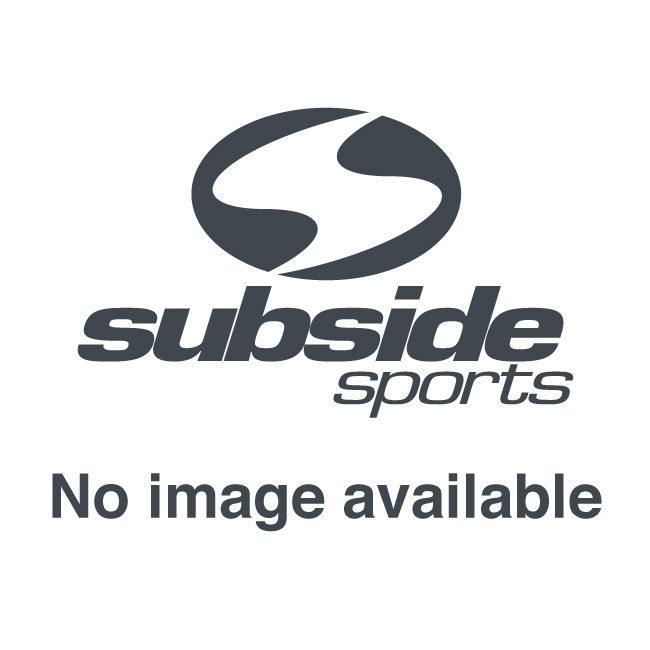 this one by a country mile.
Click to expand...

Nah, dont like it & as a result didnt buy it, much prefer the maroon one from about 1990 or the home one from the same year.
L

and another here. Only shirt I've bought since the 1994 red & black with mesh effort
B

Banned Tosspot said:
This shirt for me. Pure white shorts with those classic socks made it also the perfect kit.

Surprised 93/94 third shirt asnt hadn't a mention better then half of the shirts on here. I mean the white one with blue stripes
M

St Ives blue said:
got to be this, my first city kit...

Had this shirt when I was a toddler. Found it a few years ago and put it on for a laugh, couldn't get it off for about 2 hours. Shit idea.

Can't believe this one hasn't had more mentions, class shirt.