At least the moaners are leaving the players alone for a little while.
F

Shaelumstash said:
I'll have to admit that on the shirt and from a distance the new badge will look better than the eagle. The white circle pops out, but that's what most people wanted anyway.

I just don't get why they have gone so cartoony with it! I understand the Arsenal badge is like the modern template and there's looks a bit cartoony. But look at PSG's and Bayern's. They have similar roundel designs to ours, their's look modern and bold, but they don't look like they were made for 4 year olds.

If someone said this was the kids version of our badge, to be used on baby grows and rattles, I would probably be ok with the grown ups version.

I said from the start that they shouldn't include the rivers AND the rise, but the fact that they have, I can kind of live with it.

I just think they've got it totally wrong on going too cartoony. They should have gone for a classy modern design like PSG or Bayern as opposed to a children's cartoon design like Arsenal.
Click to expand...

The feedback was obviously strong for the rivers AND the rose, what if they were both at about 30% to keep and the ship at 40%, sooo, they made the rivers the subtle background and the rose on top, considering they had to fit a lot in they have done a good job imo.

I think I put the correct date on one of Gavs designs first so I want royalties from City now :)

There was an earlier design with the wrong date of 1880 on a design too.

CitizenTID said:
Could someone sort out the proportions of these images for me if poss?
Click to expand...

Wow, it looks terrible next to these. I get what people mean with cartoonish now.
I

CitizenTID said:
Could someone sort out the proportions of these images for me if poss? 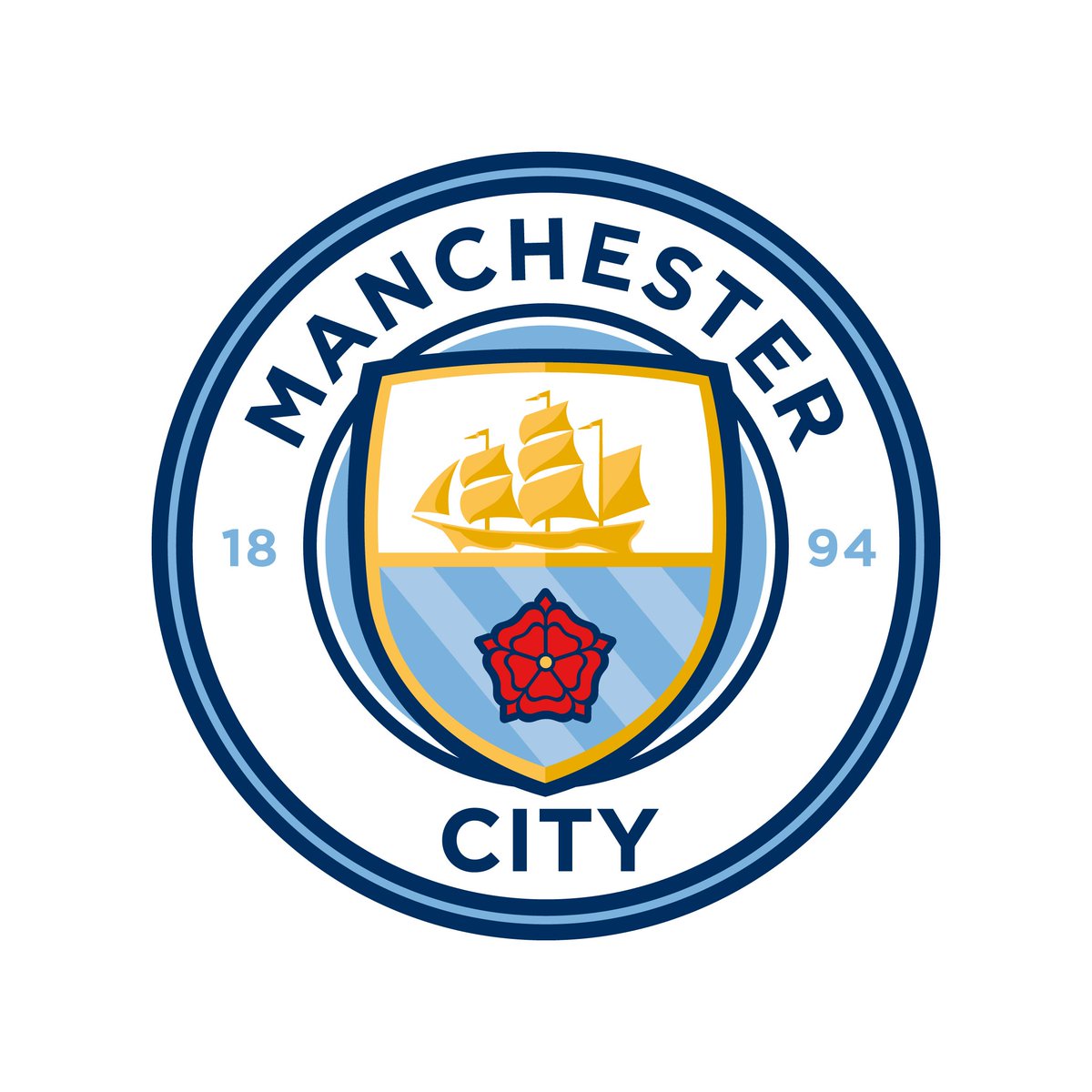 What I don't get..which is slightly annoying..is why the 1894 is a different colour to the text
S

Location
Relying on bent refs to help cover my costs

Shaelumstash said:
Be honest mate, what order would you put these in: 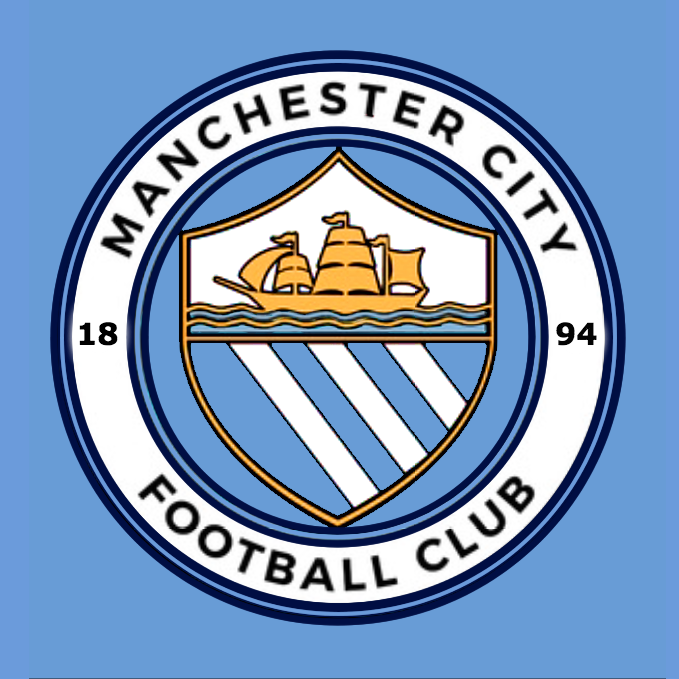 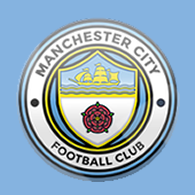 Definitely A for me, though B is pretty decent too. C just doesn't look right to me for reasons mentioned by others previously. This is mainly due to a) flat 'City' b) no FC c) overlapping shield. Other than that it is ok I guess, though personally I would prefer it without the rose too. This from an oldie as well as a proud Lancastrian.
G

Location
Who the hell is Shane?!?

I actually would rather have the eagle, the club have messed this up
H

Hamann Pineapple said:
At least the moaners are leaving the players alone for a little while.
Click to expand...

I can guarantee pellegrini had a hand in this
C miles better than the eagle one. it will look great on a embroidered shirt
W

Where is the "football club"?

United lost the "football club" to their badge. Other than that, I like it.
I

God said:
I actually would rather have the eagle, the club have messed this up
Click to expand...