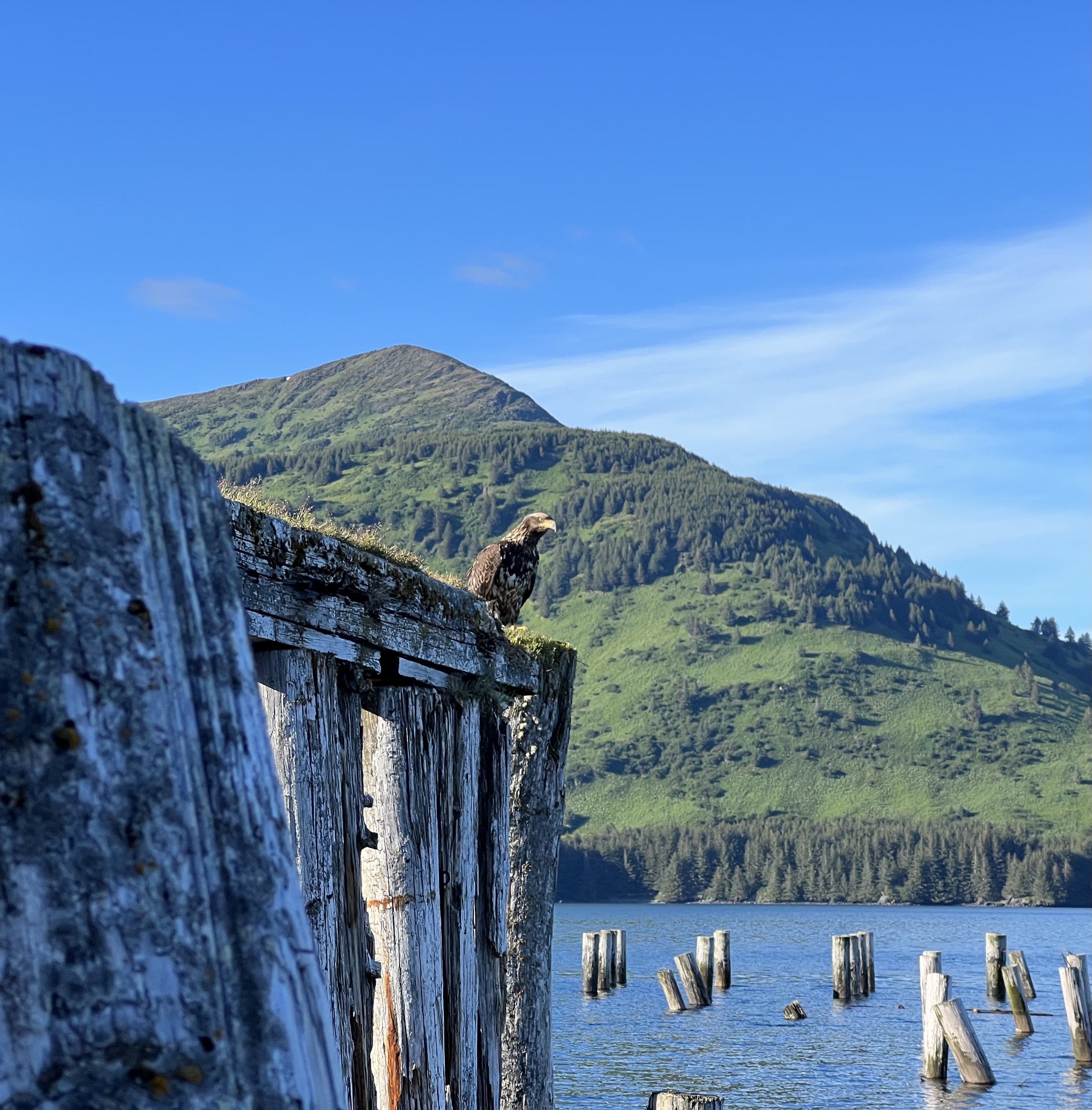 Trevor Morley's Tache said:
We've had an open-front net box about 1.2m off the floor in the corner of the garden for for about 5 years and it's never been used until about 10 days ago when a pair of Robin's spent 5 days building a nest in it. on the 6th day there was a single egg in it; the following day two. Third day we couldn't see how many eggs there were because there was a bird on the nest, tucked right down in the corner with just its tail feathers sticking up. Chances are that it's 3 eggs.

We're expecting the eggs to hatch in the next 10 days or so, and all being well the chicks should be getting ready to venture out of the nest a couple of weeks after that. We do see the Robins tagging in and out of the nest occasionally, and they are super cautious. If there are other birds nearby they don't tend to enter the nest until it's clear.

Really looking forwards to them hatching.
Click to expand...

Did the Adult Robin make any noise when u peered inside the next box?
I ask this because I remember some years back a pair of Great Tirs choosing to nest in an apple tree hole in the garden..I didn't want to disturb them unduly ( they nested there every summer) but one day curiosity got the better of me and I approached the nest hole and peered down inside only to jump back after the mother who was siitting on eggs made a very loud hissing/ snorting 'eff off' noise....it did the job.
Lesson learnt.leave wildlife alone.
D

Out this morning on a walk/ run to ease an old footy injury ..2 hours in derbyshire countryside...

Saw a Honey Buzzard briefly in the morning sun before it disappeared behind some trees.

Also watched a Lapwing/ Green Plover calling plaintively on the ground in a central position of a large farmers field.. it was definitely the nest site.,in long grass( only the 2nd nest I'd ever seen) ..prob a youngstsr calling for it's parent...the young bird kept calling and looking but only ventured so far..almost as tho it had been drilled by parents..Do not cross this boundary!!

Suddenly young Lapwings cry turned to joy as parent bird called back and shot into sight with their distinctive flight pattern.the adult and the youngster then enjoyed a brief flight of happiness before two magpies drew my attention in the corner of the field,on the ground..I walked towards them in time to see a raptor ,disturbed by my approach,take to the air..it looked slim and long winged..I wrongly thought hawk as it took off from a wooden post.. but .. as the bird took to the air I could see it was a Peregrine and it began to show it's Ariel dexterity...unexpectedly the Adultlapwing took umbrage with the Falcon and I watched it deliberately fold it wings and fly directly at the Peregrine, but being careful to turn away before getting too close.. if that makes sense!

The Peregrine,whose rest period and secret location had been indirectly disturbed by me decided enough was enough...twisted its body sublimely....and was a quarter of a mile away in about 4 seconds.
Wow!


All in all a fantastic nature cameo.

A great start to the day!
K

Some years ago the Red Kite was in danger of dying out in UK. We imported some from Spain and a breeding programme was very successful. The population is now quite large and stable. Now, Spain has a problem with dwindling numbers and we are exporting some of the successors back to Spain. These magnificent birds are now a reasonably common sight in the Dales.
D

KS55 said:
Some years ago the Red Kite was in danger of dying out in UK. We imported some from Spain and a breeding programme was very successful. The population is now quite large and stable. Now, Spain has a problem with dwindling numbers and we are exporting some of the successors back to Spain. These magnificent birds are now a reasonably common sight in the Dales.
Click to expand...

Great story.
I've seen many Red Kites in my time,loads in Derbyshire.
I can remember buying a 'stuffed " / Mounted Red Kite from an antiques shop in the late 80s..cost me just short of £100 back then..which I didn't really mind as it was one of the rarest birds in the country...

Of course,over the years the rarity factor has been eroded..thanks to interfering do gooders ( Joke!!) And the glass case of my once pristine item has been cracked...The box is stamped with something like
The Department of Environment 1956 ..nowhere near as valuable but a nice item ..
T

KS55 said:
Some years ago the Red Kite was in danger of dying out in UK. We imported some from Spain and a breeding programme was very successful. The population is now quite large and stable. Now, Spain has a problem with dwindling numbers and we are exporting some of the successors back to Spain. These magnificent birds are now a reasonably common sight in the Dales.
Click to expand...

That's one problem in Spain, the hunters shoot anything that flies and I mean everything.... they even have triple barrel shot guns just to make sure, the fuckers.....
Kites are at almost plague proportions round here. The pheasant breeders release the pheasants for the shoots so apart from dodging stupid pheasants, the kites gather in flocks (?) and fly just above the traffic waiting for an easy meal. Many a time I've had to slow right down for fear of hitting both. A remarkable success story.
F

Had a Sparrow Hawk in our garden this afternoon, got loads of young Sparrows in the bushes but they seem to realise the danger and have fucked off somewhere else for a while
G