This is the first kit I saw Wednesday play in at Maine Rd. it’s not even a decent tribute.
Click to expand...

I remember owning this kit and at the time considered awful, but over the years on sites like CFS it's one of the most expensive ones.

A retro copy was released (- the umbro badge) and it sold out in no time.

The design is definitely 1980's curtains and duvet covers :)
W

Cellarite said:
Home is better than the blue with white pinstripes you had the other year. I’d agree on yellow away. I didn’t mind that black with yellow thin stripes you wore in the 90’s until Chris Bart Williams ran through our defence wearing the fucking thing at Maine Road.
Click to expand...

I agree the pistripe shirt from a couple of years ago was because our chairmain apparently doesn't like stripes, this was then followed up by a return to the blue/white Arsenal kit of the late 60's/early 70's

Magicpole said:
Our new Adidas kit is smart. I would post a photo but the process is bollocks, so I cant be arsed. You will need to take my word for it. Will the forum ever sort this and introduce a simple upload function?

I don’t even know how to post a picture.
C

Not quite the right shade of blue but still nice. Gremio (Brazil) have a similar one which is darker, like Chelsea blue.
C

Ederson could test himself in midfield playing for Osnabrück away from home - he already has the kit.

Location
in the away end at hillsborough clapping benarbia

West Yorks Owl said:
I agree the pistripe shirt from a couple of years ago was because our chairmain apparently doesn't like stripes, this was then followed up by a return to the blue/white Arsenal kit of the late 60's/early 70's

That black kit with Sanderson sponsor was probably one of my favourite away kits
Click to expand...

Fucking hell. We need to add Sheffield Wednesday to the list of clubs represented by supporters who join Bluemoon purely to discuss the beautiful game with no intention of winding blues up. 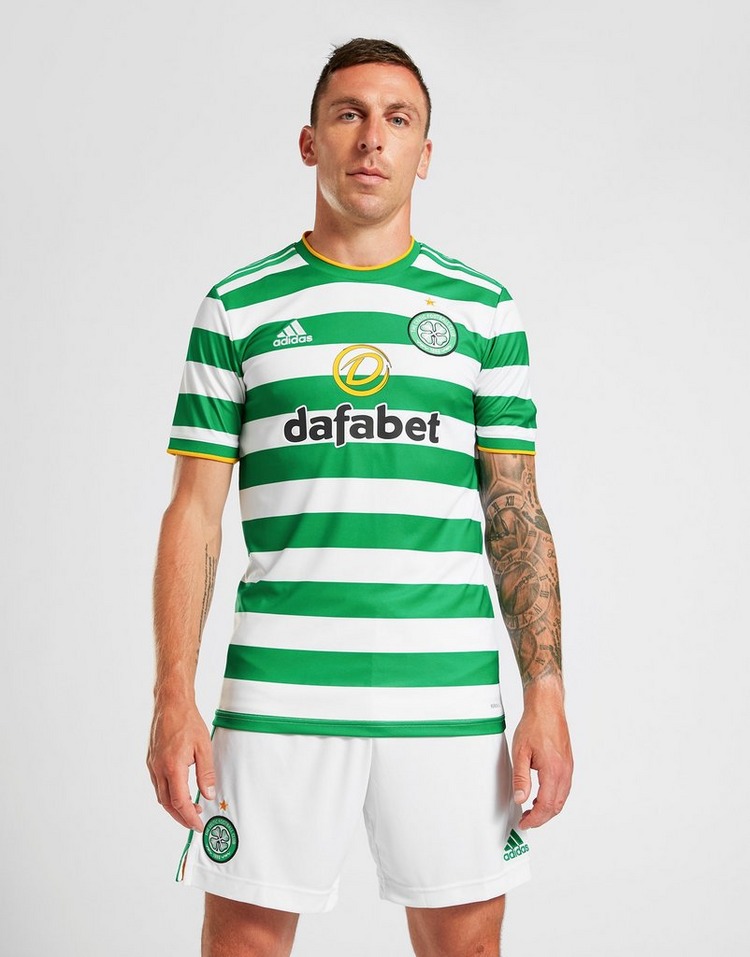 RibboCop said:
I was out on the moors above Vegas yesterday and came across a fellow BlueMooner who said exactly the same about Uploading Photos.
Click to expand...