The HALLOWEENATHON - What HORROR movie(s) are you watching?

Watched the Wrong Turn remake/boot/imagining or whatever tonight. Dissapointed when I realised it was not what I was expecting, but on the other hand it turned out to be refreshingly different, and was quite fun 7/10.
M

Location
In the cricket club at Burnley away

Boo or Boo-urns said:
Yep, the old lead-man getting in bed with the young wimmin with deceptively nice bobs.
Click to expand...

Yeah, and that as well!
S

M18CTID said:
The Thing is one of my all time favourite films. It’s a true classic and me and a couple of mates are always randomly quoting lines from it. Yet back when it was released it got a fair old panning and flopped at the box office. These days it widely gets the credit it deserves.

Halloween III: Season Of The Witch also got slated hugely at the time but unlike The Thing a lot of the negativity has stuck, although some people at least are coming round to it not being too bad. Personally, I think the negativity is largely unwarranted, and a lot of the criticism stems from the fact that it simply hasn’t got Michael Myers in it. It’s still a decent film in it’s own right IMO, and has a storyline that is proper sinister even by Carpenter’s standards: “don’t forget the big giveaway at 9, and don’t forget to wear your masks”. And then of course there is THAT jingle which is both annoying and infectious!
Click to expand...

Agree with all that.

Combination of that amazing cinematography (Dean Cundey) and 80's lo fi soundtrack (even Morricone styling it that way for the thing).

Trying to remember which film Carpenter started doing 'hammy' films (that kind of odd acting style - the Warriors is a little similar - is this a thing?) - after They Live/Big trouble?
Think it started with Escape from New York.
B 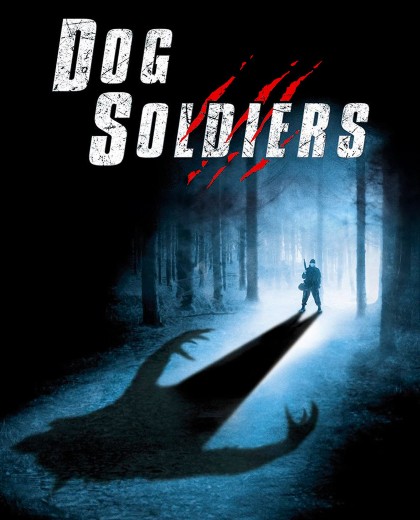 During a military training exercise, vicious werewolves trap a platoon of soldiers in an isolated farmhouse in the Scottish Highlands. 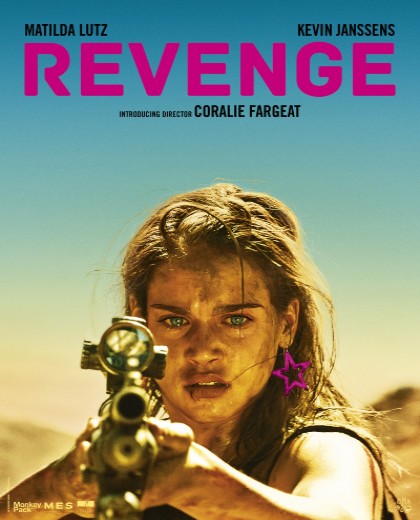 A shocking act leaves a woman brutalised and left for dead by three sleazy men. Unfortunately for her assailants, she survives and soon begins a relentless quest for bloody revenge.