Players you wished had stayed longer

Barnes, Owen & Michael Hughes to name but 3.
U

peoffrey said:
What happened with David James leaving? I don’t recall this.
Click to expand...

He left for pompey as he said he wanted to be closer to his girlfriend who lived down south.

When he came back the following season for city v pompey he got a good rendition of 'David James, he's under the thumb'
1

salfordbluetrue said:
Daniel Van Buyten think he would have been a monster for us, Anelka Mr sulky was class, Tal Ben Haim again could have been, and David James our mercenary who left for money
Click to expand...

Ben haim comment is a joke surely. He is the worst player to play for us in the past 20 years
S

dobingsdobber said:
Only with a complete change of attitude,but Nasri.That trio of him,Yaya and Silva was devastating.
Click to expand...

I agree. But with Sami I think a complete change in attitude was too much to ask. Very good footballer, particularly for a fella who didn’t like to run.

But the attitude sucks ass. And really held himself back.

It still galls me about the last minute throw in v QPR. He took about 50 seconds to argue with the ref instead of getting the ball back into play.

He also fancied himself as a hard man but soft as shite. Though he rarely lost the ball but was he up for the fight when our backs were to the wall?

I couldn’t wait to fuck him off knowing before he left, his replacement may not be technically as gifted, but whoever it maybe would be more likely to put a shift in and not turn out of the way of free kicks or get silly sendings off for really weak headbutts.

Seeing him pictured leather clad and about 80 craft beers god knows how many cute and fashionably named cocktails overweight in the states just at the start of Peps first preseason whilst living the rockstar life with some teen just over half his age was the last straw.

I think it’s ok and that players often rub supporters up the wrong way, it’s part of the game, but that boy is lacking in something. That said, a Cracker against Sunderland in the league cup at Wembley though to be fair, how he got that spin into the corner outside of the boot.
J

Gerry Taggart was a star of the youth team and got a few games at left back (he was a centre back) before being shunted off to Barnsley. He went on to have a reasonable career with Bolton and Leicester and won 51 caps for Northern Ireland. Was a lot better than quite a few of the defenders that played for us during the 90's.
D

I can see why you'd say that with our defensive and leadership issues this season but it probably was the perfect time for him to leave.

To score that goal against Leicester in his last ever home game is just such a fitting way to go out. He's already cemented his status as a City legend but I think his legacy will grow more and more as time goes on because it ended with such an iconic moment.
G 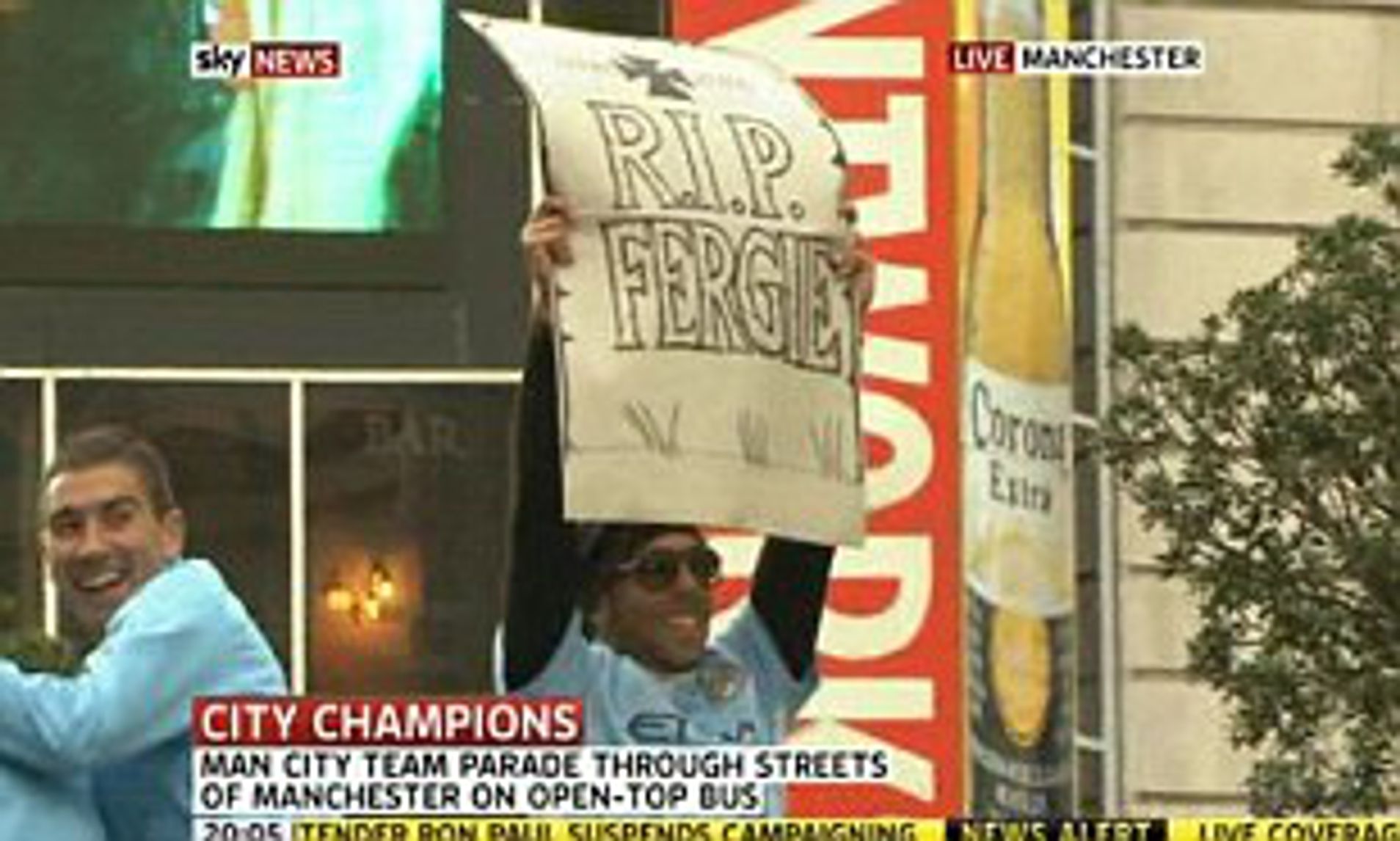