nellyonthewing said:
Bit generous for Mahrez I'd give 2 max. Jesus's work rate disguises how easy he is to control up against physical defenders.5 for me. Not sure what Ederson did to get 1.
Click to expand...

itsnevereasy said:
Hate to say it but maybe Ed needs a rest..
Click to expand...

Really very poor, and the lack of a response in the second half suggests that there's something very wrong with the team.

Completely devoid of any togetherness or determination, we just roll over now and teams have an easy game against us. Spurs were organised and they've obviously got a couple of good players, but teams don't have to play well now to beat us.

I posted in the match thread that Guardiola would wait until 2-0 to make a sub. Last year, that comment would probably have been tongue in cheek, but now it was what I genuinely expected. Apart from a couple of games after the restart last season we've been getting progressively worse for 18 months now and the inability or more likely refusal of Guardiola to address the shortcomings is unavoidable now I'm afraid. But when you're best mates with the boss, none of that seems to matter.

We're in a battle this season for the top 6/7. Or we would be if the players and the manager actually gave a shit.
N

argyle said:
Where to start?

Mahrez and Bernardo need shipping out. They bring fuck all to a game.

Pep only has one way of playing and never ever, ever learns that teams just need to sit back and then hit one long ball. So called best manager in the world can't anticipate that???

Pep only ever reacts to things in the game. Almost everyone knew a 2nd goal for them was coming and we needed changes. He waits until they score to change it. Not good enough.

That the club needs a 34 year old Messi to come help us shows how, with some exceptions like Torres, our recruitment and squad management has been piss poor.
Click to expand...

I don't understand when people continue to say this. What do you want Pep to do, if a team sits back and puts 10 in their half, what is the alternative method of playing that you suggest to get passed that? Spurs were always going to play that way against us, and it really comes down to who scores first. Today they did, next time it'll be us and the result will be different.
M

I'm disappointed but I'm not going to get carried away about a shit performance in a season like this. I believe all the big 6 will have plenty of those types of games in them this season. People making out that's how we've been all season so far need to give over.
C

oasisband909 said:
its that kind of attitude that fucks us up. we are arrogant and dont respect the opposition. like today we pushed forward with both full backs, Rodri pushed on up the pitch and forgot about Kane behind him
Click to expand...

Don’t give a fuck if it’s arrogant or disrespectful.. it’s what we desperately need

and I’m not on the pitch. My attitude makes absolutely zero difference to what the team does
S

TheCentralScrutinizer said:
1st goal definitely, no need to come out it was covered
Click to expand...

And conceding the first goal totally changed the game. You cannot do that against a Mourinho side.
M 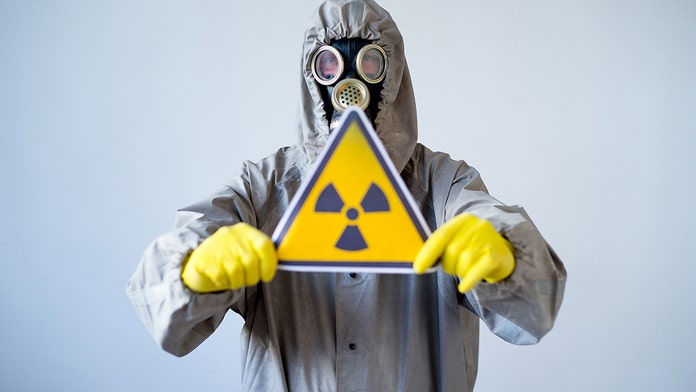 Enters post game thread,
you can say good and bad about both sides today, but it's all about the points, and they were better focused on that.
L

Stopped watching at 2-0.
So depressing.
C