NorCalBlue said:
It's probably worth checking how many other teams (including us) have excessive numbers of asthmatics before we get too outraged. If this is a (semi-)legal way to give your team an advantage, it's hard to believe Liverpool are the only ones doing it.
Click to expand...

There was mention in that article that whilst at Bayern, Pep kicked out Hans Muller Wohlfahrt and brought in his ‘own gurus’.

However, it’s a vague point and doesn’t have any specific accusation, which for me seems odd if City were carrying out such practices. After all, the article hasn’t held back on inferring that Jamie Vardy and Liverpool are/were (not to mention other high profile sports people). Indeed, it specifically cites the use of super dosing caffeine “and other substances” in reference to Liverpool.

For me, the similarity between Leicester and a Liverpool is that both teams were able to play more or less the same 11 players each week without suffering any disruptive injuries. Compare that to City who lose key players at various times in every season. If it wasn’t for our squad depth, this would most like have had a major impact on our ability to maintain any challenge for honours.

In the interests of transparency, I should counter that I do love a good conspiracy theory!
Last edited: 4 Sep 2020
H

Hart of the Matter

bakerdave76 said:
Think we will be fine if the oil runs out . 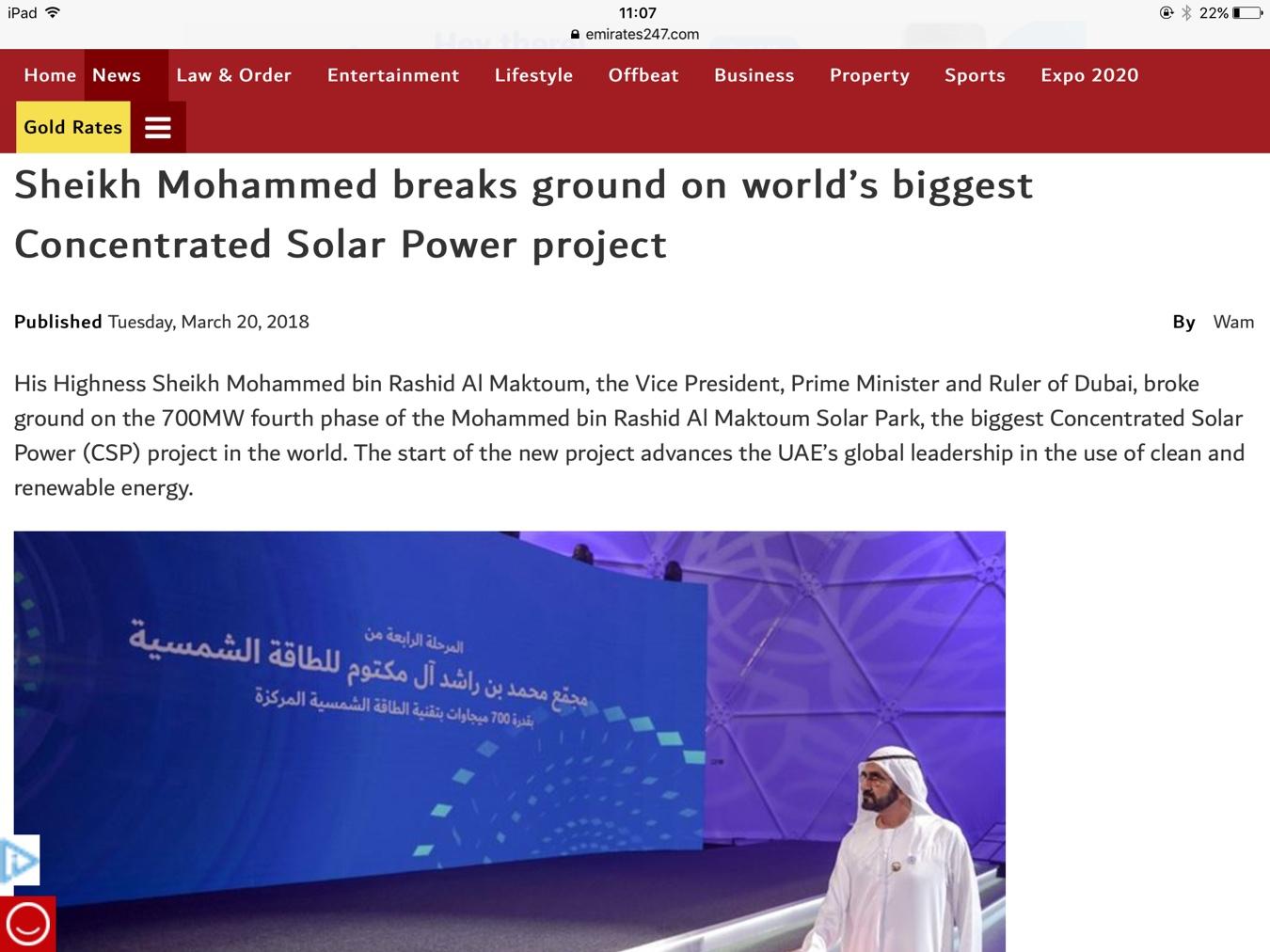 What does this have to do with us?

Sheikh Mansour is from Abu Dhabi, not Qatar.
P

BlueLou82 said:
Hhmmmm strange, explains a lot though. Special Isotopic drinks which help their recovery too. How does this just go undetected? Its legal doping.

I wonder whether he has proof to back up the claims in this article? I really hope so! Would love someone to really go after the media daaahlings!
D

Wait till all the scummy dippers read that article. 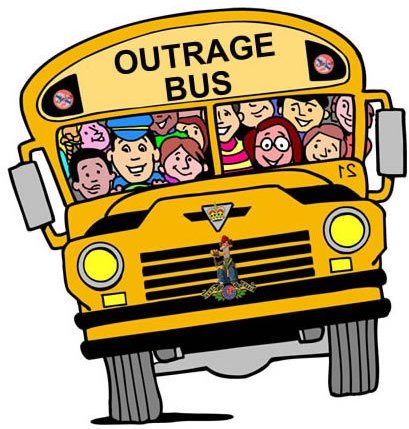 gordondaviesmoustache said:
Don't get worked up by it mate. I’ve probably been to Anfield more times than that sad-sack, who clearly possesses a micro-penis given his unhealthy obsession with size.
Click to expand...