City not answering the phone

that's a very nice message from Danny Wilson, maybe he can share with us on Android phones how we are meant to get in tomorrow
B

in hindsight i think i am going to use the Southampton ticket tomorrow, explain i have arrived a bit early and camp in the stadium for 4 days, not only will i see both games, no-one can accuse me of leaving early tomorrow

.
Fuckin early Arrivers.. Fed up of climbing over you lot to get to my seat
J

fathellensbellend said:
that's a very nice message from Danny Wilson, maybe he can share with us on Android phones how we are meant to get in tomorrow
Click to expand...

91:23 said:
I've given up trying to sort my direct debit out. Left it so I continue to pay for me and my daughter and she pays me half. I can't be arsed going through the torture of ringing the club. I'm lucky because I have tickets, it's just an admin thing for me. But that said if someone very senior at the club put out a video on the OS and said....

'Look guys we fucked up, our systems are shite, we chose the wrong supplier, our bad. But we are sorry to all fans impacted. We are trying our best and we are going to do this, that and the other over the next week (select time period) to break the back of all the shit you are going through'.

Whilst that isn't perfect, even for my mundane issue it would make it more palatable knowing they are doing something positive and are trying to understand our issues. As well as trying to resolve them in a decent time period.
Click to expand...

And as if by magic Danny Wilson issues an email. At least they have finally acknowledged their failings and have described what they are doing to sort it.
J

For the love of God and City! On to battle with the ticket office!!

In my account, tickets, it states, Leipzig ticket purchased on the 13th at 20.08 pm. Owner, my name. But it's not showing in my Android Google, wallet. Give me a clue how to get the ticket into my Google wallet. Thanks.
B

I just hit the three dots and it said remove. Did that, then reloaded the season ticket and it was there. A word of caution I nearly shit myself when a message saying oops somethings gone wrong, ring the ticket office came up.
J

busdriver said:
I just hit the three dots and it said remove. Did that, then reloaded the season ticket and it was there. A word of caution I nearly shit myself when a message saying oops somethings gone wrong, ring the ticket office came up.
Click to expand...

Done that. Season ticket has disappeared. Where's the reload tab/ button? Only getting add card? Where do I reload the season ticket from? Oh, FFS! Lol!
P

UsFansKnowNowt said:
You're spot on. That sad thing though, that it seems most fans are still struggling to assimilate is, the club don't give a fuck anymore. As far as CFG are concerned, match attending fans in the Etihad are a low profit margin nuisance and frankly it's irrelevant whether you attend. The ideal scenario for CFG and most of the other owners is to either fill the stadium with day trippers or gradually move to 'MAN CITY' being the leading brand in a global football tour playing games all around the world to different sets of high spending fans each week. They are 100% not interested in the long term continuance of entertaining the same set of 50,000 tight arse mancs every fortnight. In short that is a failed business plan and they are moving on.

Mark my words, week by week, season by season, TV contract by TV Contract this is happening. I deferred this year and I already know I'm pulling the plug for good. We have all been seduced into thinking ADUG was a good thing and we drank it up so to speak, but we have become a blue version of the pariah we hated, United PLC! It's sad to say but Manchester City Football Club has gone forever and barring global football bankruptcy, it isn't coming back.
Click to expand...

I honestly can’t disagree with any of that, even though every word you typed angers me with me sat here shaking my head (while inside my head saying “spot on pal!”)
P

Colin Bell level 3 is greyed out. 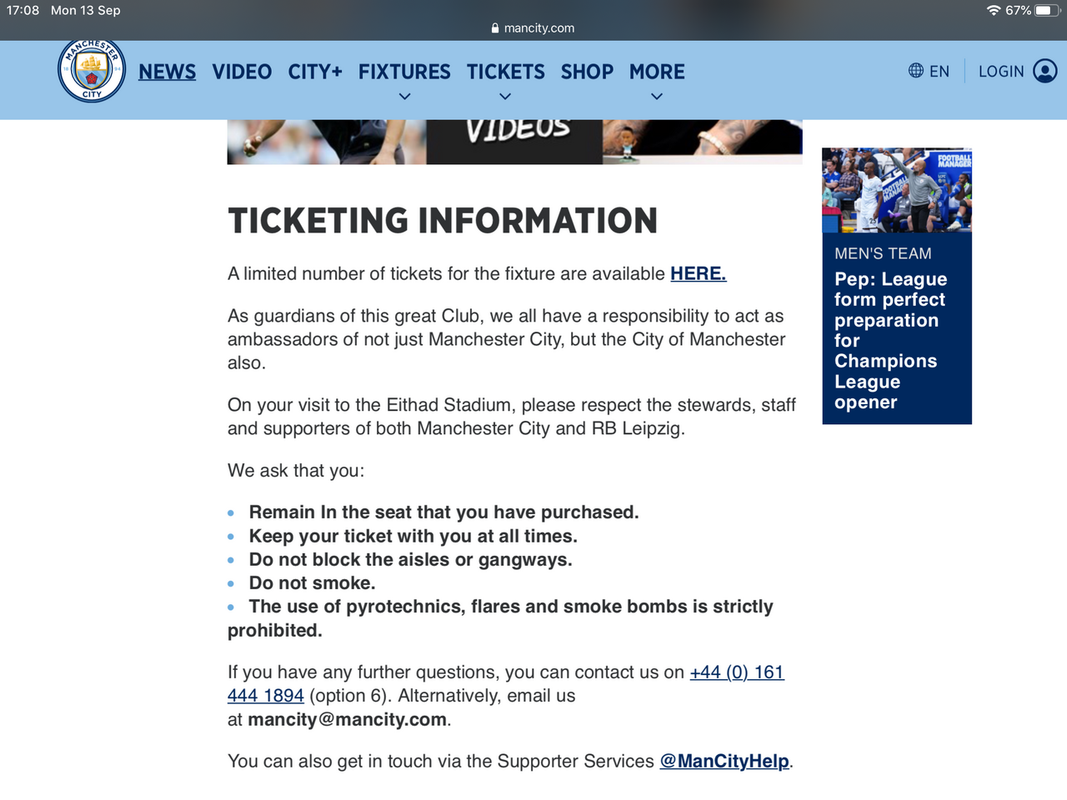 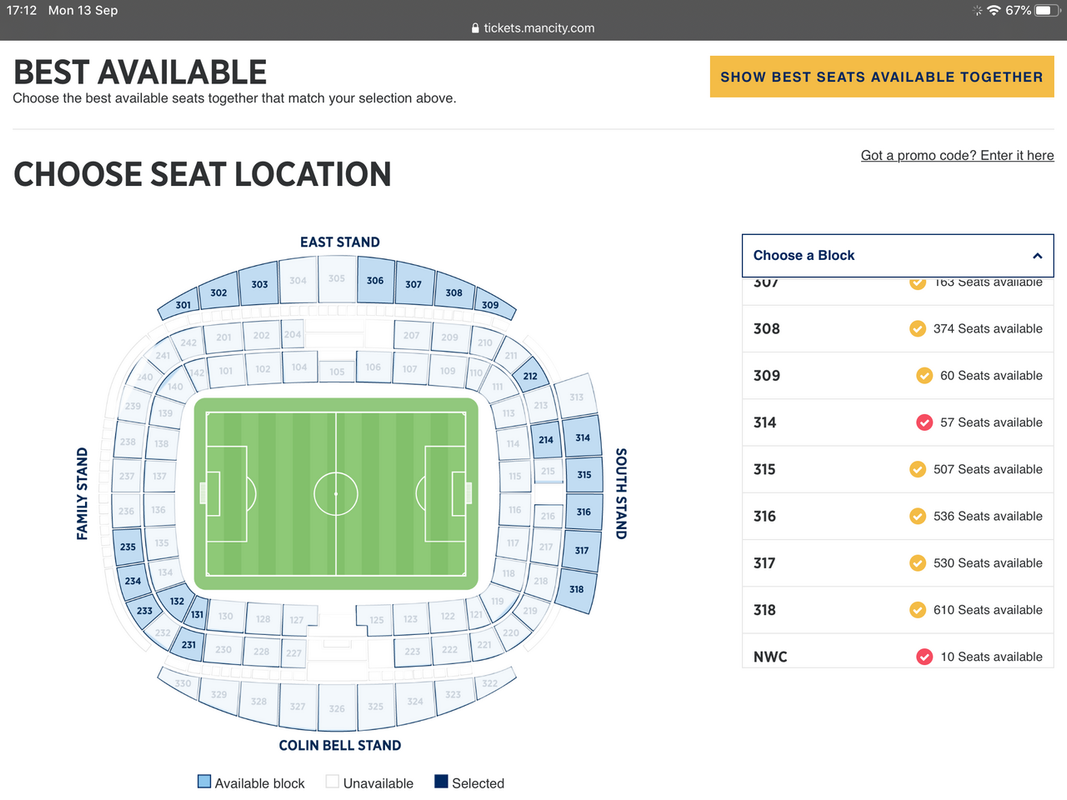