Sam Allardyce: Epitome of why English football has lagged behind

Location
Up in the sky 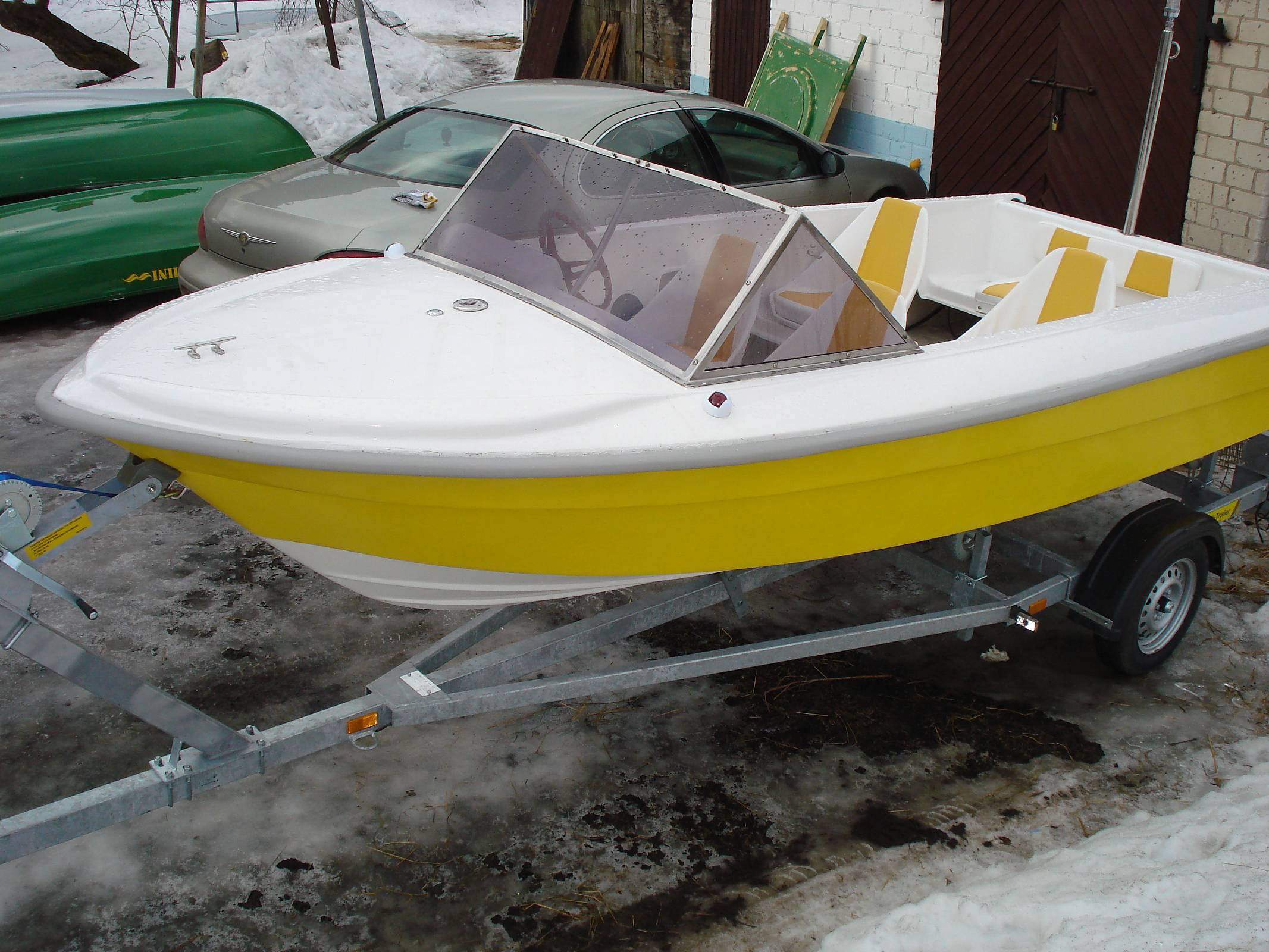 Great manager who is usually correct when talking about football. Vastly underappreciated in terms of how he helped modernise English football coaching and football.in general.
N

Damocles said:
Great manager who is usually correct when talking about football. Vastly underappreciated in terms of how he helped modernise English football coaching and football.in general.
Click to expand...

Just as Charles Hughes did before him.

Absolute garbage which he likes to tell everyone. Techonlogy would be here if he'd never been born.

He used technology to help prevent non athletes like David Silva from sneaking through the net & how to hurt people from set pieces. The coaches who advancd skill & tactics, came from abroad. His job has been to try & prevent them form improving things & he's still doing it now
D

Neville Kneville said:
The coaches who advancd skill & tactics, came from abroad. His job has been to try & prevent them form improving things & he's still doing it now
Click to expand...

I mean, you're entitled to your opinion but that's just not the reality of the situation.

Allardyce has been one of the most forward thinking managers, willing to experiment and try things others dismiss, for pretty much his entire tenure in the Premier League.
N

Damocles said:
I mean, you're entitled to your opinion but that's just not the reality of the situation.

Allardyce has been one of the most forward thinking managers, willing to experiment and try things others dismiss, for pretty much his entire tenure in the Premier League.
Click to expand...

If someone gave Pol Pot nuclear weapons he may have found a use for them.

Wouldn't make him 'forward thinking' though.

Onholiday(somemightsay) said:
I agree - my overall plan as a manager would want to be one that is easy on the eye etc but I don't have any issues with managers changing it up when the situation demands it (especially when there is an advantage to be had).

One of my favourite bits from last season was seeing Crazy Eddie chip a 30 yard ball to the over the onrushing attackers out to the wing because the opposition were pressing us well and we were struggling to play out with 10 yard balls.

It demonstrates that we can still play around them even if they get the initial press right (although an actual scenario eludes me at this moment)..........
Click to expand...

I would like to refer to crazy eddies contribution to our 1st goal this afternoon to illustrate my previous point (granted not the exact same detail)...........;-)
E

I don't think anyone would deny that Sam was quite modern in the sense of being an early adopter of statistics and analysis, but it was certainly applied to a 'traditional' physical approach to football where players are valued at least as much for their strength, power and size as for technical skills.

I don't see how he can be said to have a modern or progressive football philosophy. Amongst other things I am basing this on his clearly stated opposition to another (much more successful) manager wanting his new team to play out from the back. It was like it offended him, which I think puts him firmly in the 'old school' manager camp.
I

Location
stunned, dazed and still can't quite believe it!!

Well, that didn't take long. Burnley lost at home on Sunday, so the Europa League is to blame. That only five players — including Joe Hart, the goalkeeper — started against Watford and the previous Thursday against Istanbul Basaksehir is seemingly irrelevant.

Burnley, apparently, cannot remain competitive on two fronts. They are in the Premier League to fulfil fixtures and no more.

On a fans' forum the post: 'I hope Olympiakos is our last Euro tie this season' is being hotly debated. Some supporters genuinely want Burnley's first European campaign since the UEFA Fairs Cup in 1966-67 to be over before the end of August.

To do what, focus on a mid-table finish at best? Where is the fun in just hanging around, unless it leads to somewhere — like the Europa League?

There are clubs that move between the divisions, up and down. Some stay longer than others, but the rise and fall is inevitable.

A good manager leaves, players are sold, or some signings fail — there are plenty of reasons why a club gets relegated. Then what is there to remember? Not all those years of finishing 17th or even seventh, but those standout campaigns, a final or a rare night in Europe.

Burnley, managed by Sean Dyche, play Olympiakos, 44-times champions of Greece, on Thursday. Win over two legs and they could face one of the great names of European football: AC Milan, Lazio, Sporting Lisbon, Celtic. Burnley in the San Siro, imagine that?

or the majority, being in the Premier League is a means to that end, a door to something even better, something more exciting for your club. If you don't want that thrill, what is there? You really have only come to see United.

From the mail today, seems apt as we're discussing sides who want to survive but not entertain. Dyche falls under the same category as BFS imo.
N

Neville Kneville said:
That reminds me: